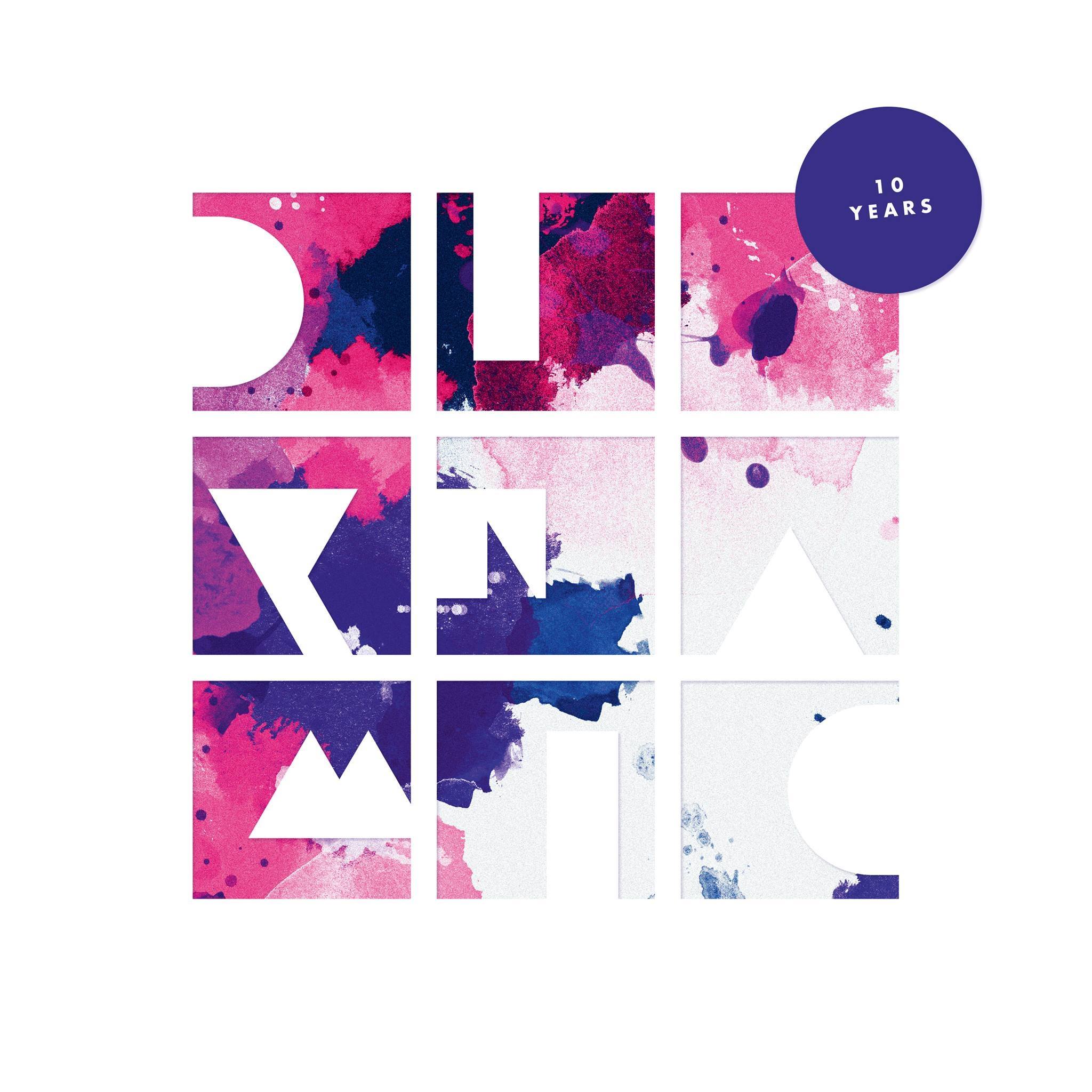 On September 16th Diynamic Music is releasing a special 13-track compilation with previously unreleased material by all of their label's artists. The music label which was founded by Solomun in 2006, is celebrating its 10th label anniversary this year, with special 10 Years Diynamic parties and the 10 Years Diynamic Compilation with tracks by Solomun, Adriatique, Kollektiv Turmstrasse, H.O.S.H., Stimming, Karmon, NTFO, Thyladomid, Ost & Kjex, Magdalena, Johannes Brecht, Undercatt and Lehar.

For 10 years now Diynamic – the artist collective surrounding label father Solomun – acts true to this calling. Since 2006 it’s all about releasing, partying, thinking ahead and doing it yourself. Born in the heart of Hamburg’s St. Pauli neighbourhood, now home in virtually every corner of the world.

The beginning of the adventure dates back even further, to the year 2003, when the clique around Solomun introduced their DIY party series in Hamburg. 2006 saw the founding of the music label Diynamic, followed by the opening of infamous EGO club in Hamburg’s red light district St. Pauli in 2009. This was soon succeeded by own Diynamic Festivals on multiple continents, worldwide Diynamic Showcases and several successful residencies on Ibiza.

But even though the label’s popularity has surged considerably, the size of the group of artist has remained relatively small, which is owed to the very organic process of admission to the roster: besides musical talent, each new artist has to demonstrate compatibility of character. Core values like loyalty, kindness and patience are inherent to every member of the group.

Anyone who has met Diynamic mainstays will know that there is a close bond between them, a bond that not only exceeds that of label mates, but resembles the qualities of family members. This means that this anniversary is not just a jubilee of artists sharing a common musical belief, but a decade of close friendships.

So how do you commemorate such a special event? The year 2016 has already seen the novel 10-Years-Diynamic parties in multiple metropolises around the globe – so now it’s time for some music.

But it’s not just all four-to-the-floor: the styles of the tracks are as diverse as the artists on Diynamic. As diverse as the members of a family. So, no more words now – hear it yourself.