A Decade Of Kittball 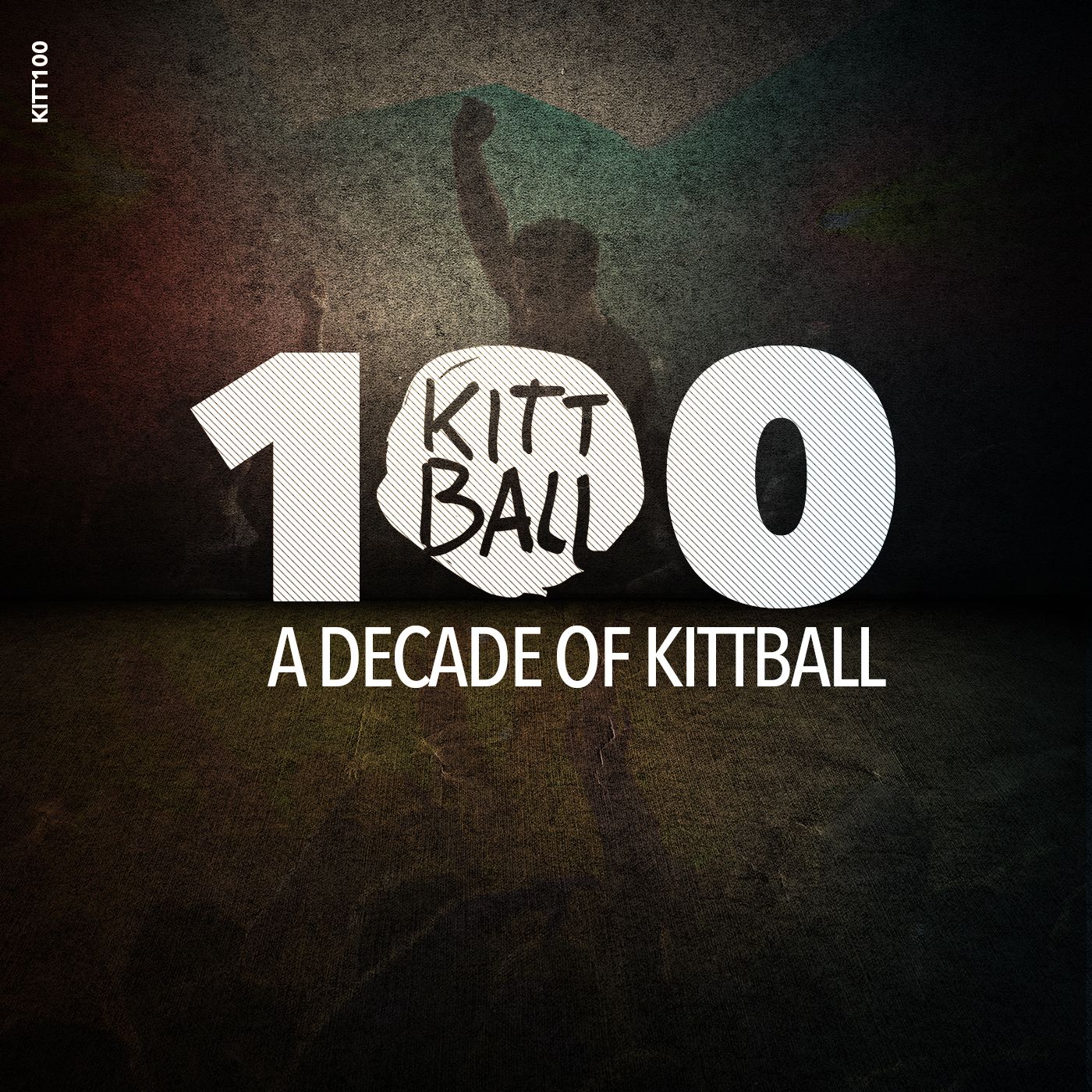 A Decade Of Kittball

Celebrating 10 years as a label, Tube & Berger and Juliet Sikora’s Kittball imprint drops its 100th release featuring tracks from the label’s founders, regulars and some special guests to boot.

Established a decade ago in Solingen, Kittball is the brainchild of Germany’s Tube & Berger – two of today’s most in-demand performers and one of the biggest selling acts on Beatport. The label, ran by label “mum” Juliet Sikora, has a core roster featuring in.deed, Paji, Wild Culture, Milan Euringer and Flo Mrzdk, as well as hosted the likes of KANT, Cristoph, Purple Disco Machine and Jay Lumen.

Teaming up for the first time since their Beatport no.1 ‘Come On Now (Set It Off)’, label founders Tube & Berger and Juliet Sikora’s ‘Back Drop’ is a reminder of why they work so well together with an undulating groove complete with brass sounding synths, low pitch vox and infectious piano chords.

Sascha Braemer ‘Touchdown’ is then a more mesmerising production with its tantalising arpeggios and sultry chords, whereas Oliver Schories ‘Rise’ boasts a low-slung groove and plenty of attitude. Mihalis Saffras & CJ Jef then exhibit intricate percussion and a sinister mood in ‘The Best Dress’ before Loulou Players drop some spoken samples and a heady bassline in ‘Joint’.

Einmusik then dishes out some euphoria with a dark and trippy track titled ‘Light Echoes’, making way for a poignant production from Piemont named ‘Some More’ featuring snappy snares, alluring keys and soaring pads. Ante Perry then teams up with Erhan Kesen for a warm affair with off-beat fuzzy stabs and whirring atmospherics, making way for Moonwalk’s groovy ‘Breath’, until Kittball in-house producer Flo Mrzdk ties it all together with a techy roller titled ‘Believe It’.

‘A Decade Of Kittball’ drops on Kittball on September 22nd.