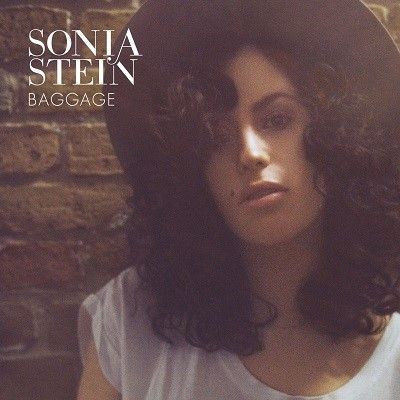 Born in Berlin and brought up in Warsaw, New York and Boston, at the age of 24 Sonia is already a true citizen of the world, armed with a fitting ability to craft songs well beyond her years. Following the release of last year’s single ‘Waiting’, taken from her debut EP ‘Symbol’, ‘Baggage’ features an enchanting combination of honeyed vocals and R&B-hued production. Whilst continuing to draw on the classical influences and piano-driven melodies that inspired her previous material, Sonia’s new single sees her music take a more contemporary direction with its bassy beats and anthemic chorus.

The track was co-written with and produced by multi-instrumentalist Ben Jones, whose work with Kelly Rowland and Tinie Tempah saw him feature most recently on Mary J Blige’s ‘The London Sessions’.

In Sonia’s own words, “Baggage’ is about meeting someone with emotional baggage from past relationships that makes it difficult to start something new. It goes back and forth between being quite vulnerable and understanding to being quite assertive and resolute; about not wanting to deal with someone’s past in that way no matter how much I like them.”

An artist who clearly places authentic emotion at the core of her songwriting, Sonia sees her accessible music as a cathartic expression, having always been a “very direct reaction to something that’s happening to me or around me”.

Already winning support from the likes of Wonderland, Clash and Planet Notion and continuing to collaborate with Ben, as well as working on her debut album with renowned producer Liam Howe (FKA Twigs, Marina and the Diamonds, Jessie Ware), due to drop in early 2016, the release of ‘Baggage’ on 11th December is set to showcase an artist firmly on the rise.