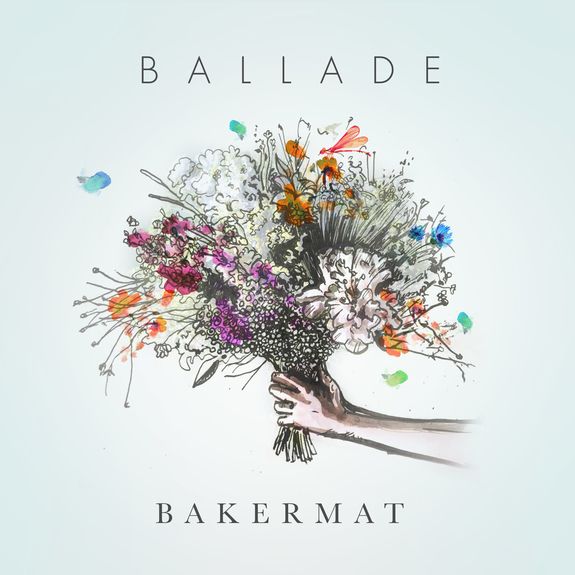 Riding on the wave of his hugely successful 'Games' EP, Lodewijk Fluttert, also known as Bakermat, is back again with another 2-track masterpiece by the name of 'Ballade'. Fresh off the new release, the Dutchman has also announced 'The Circus' tour, a 16-date tour inaugurating next month at Miami Music Week.

Starting off the year on an already high note, Bakermat is now looking to make another massive impact with his 'Ballade' EP. For this effort, the Netherlands native created an entirely different atmosphere, drawing listeners in with gorgeously layered melodies, and slow, driving percussions. The title track 'Ballade' is a somber piano ridden piece; elegantly blending ethereal operatic background vocals with pattering drum hits, roughly reminiscent of drifting raindrops. The bookend to the 'Ballade' EP is 'Gone', which features a slow, sultry saxophone riff ladled on top of delicately plucked strings. Both songs radiate effortless beauty, with each featuring the vocals of Marie Plassard, who many will recognize as the voice of Bakermat's 'Games' EP. Fans will adore this new release, as both tracks are uniquely crafted, and exude Bakermat's signature brand of laid-back sax-infused house.

As part of the 'The Circus' USA tour, Bakermat will be bringing his live show all over North America, playing records from his past two EPs, and deeper cuts from his extensive discography. Catch a glint of his infectious aura at a show near you, and keep up to date with Bakermat via his socials below!