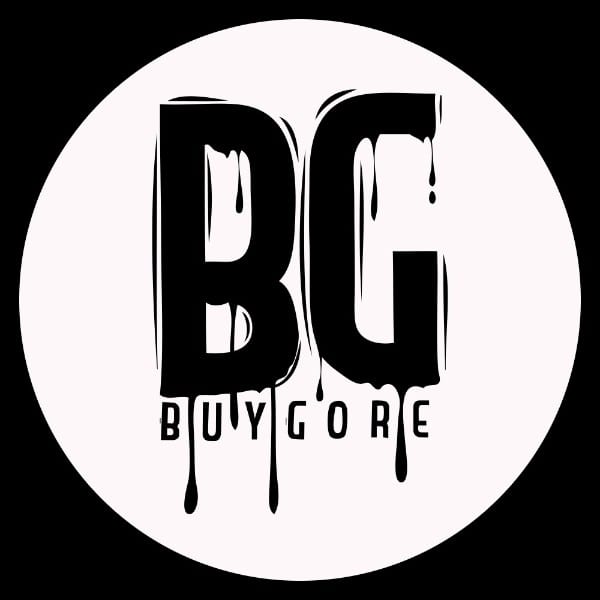 Borgore has officially joined the ranks of Armada Music. Born Asaf Borger, the Israeli DJ and producer inked a deal with Armada Music, signing his Buygore label to the Amsterdam-based record company.

Born in Tel Aviv and currently based in Los Angeles, Borgore first embarked on the bass scene toward the end of the 2000s. As the self-proclaimed man who “ruined Dubstep”, Borgore has been making gigantic waves in the scene through both his insane and genre-defying Gorestep productions and some of the most rampant live shows this world has ever seen. A testament to his popularity in the electronic music scene, Borgore ranked #68 in the DJ Mag Top 100 DJs poll of 2015, worked with renowned artists such as Carnage, Cedric Gervais, G-Eazy, Miley Cyrus and Steve Aoki, and performed at a full range of the most popular festivals on this globe, including Tomorrowworld, Electric Zoo Festival, Tomorrowland, Glastonbury, Sziget Festival, Weekend Festival, Electric Daisy Carnival, Ultra, Creamfields and more.

The next single set to drop on Buygore is ‘Best’, a brand-new spark of brilliance that shows a whole different side of Borgore through infectious rhythms and an expertly built arrangement. ‘Best’ will be released on November 4th. Two weeks later, on November 18th, Borgore will also drop a collaboration with American artist Juicy J called ‘Magic Trick’.

Maykel Piron, CEO Armada Music: “We are thrilled to start working together with Borgore and his team at RedLight and SLVYVLL. He has cemented himself among the industry’s finest artists within a matter of years and we feel that having such a strong-minded individual on board could prove to be a massive boost for all of us, both on a creative and personal level.”