HUKO ft. Atlas - Can’t Get Over You 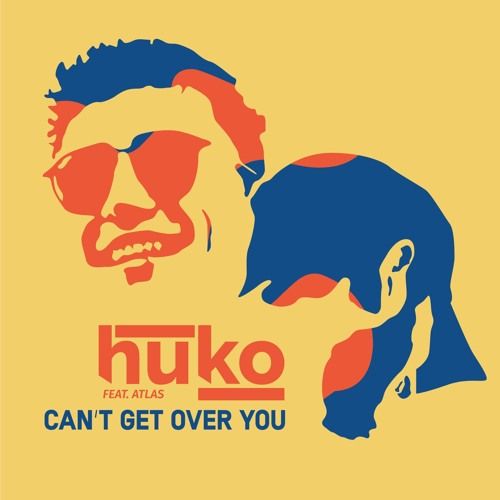 HUKO ft. Atlas - Can’t Get Over You

After the success of their first track Blind, the French duo HUKO return. So far, their sound has been about mixing boom basses with seriously bold melodies. We hear these daring combinations again in their second single, Can’t Get Over You.

After training at the same music school, Hugo and Niko came together with high musical aspirations, and Huko was born. Shortly after, the pairs first single Blind allowed them to make a name for themselves on several mainstream radio stations, only then to soar to an outstanding 8 million streams. An incredible achievement for artists so new on the scene.

"We had already done this track, and we liked it a lot and when we discovered the voice of Atlas. We were shocked. The fusion of the production with his voice was just magical.” – HUKO

Huko bring us a second aerial hit with an undeniable relatability. Can’t Get Over You is a future bass track that combines explosive beats, that show Hugo’s beat boxing roots, and those catchy synths that boast Niko’s multi-instrumental talents. The vulnerability captured in this song is approached with an unashamed, bold honesty that we can only admire. Tell me, how are we supposed to get over this?