Rodney Atkins - Caught Up In The Country (Sam Feldt Remix) 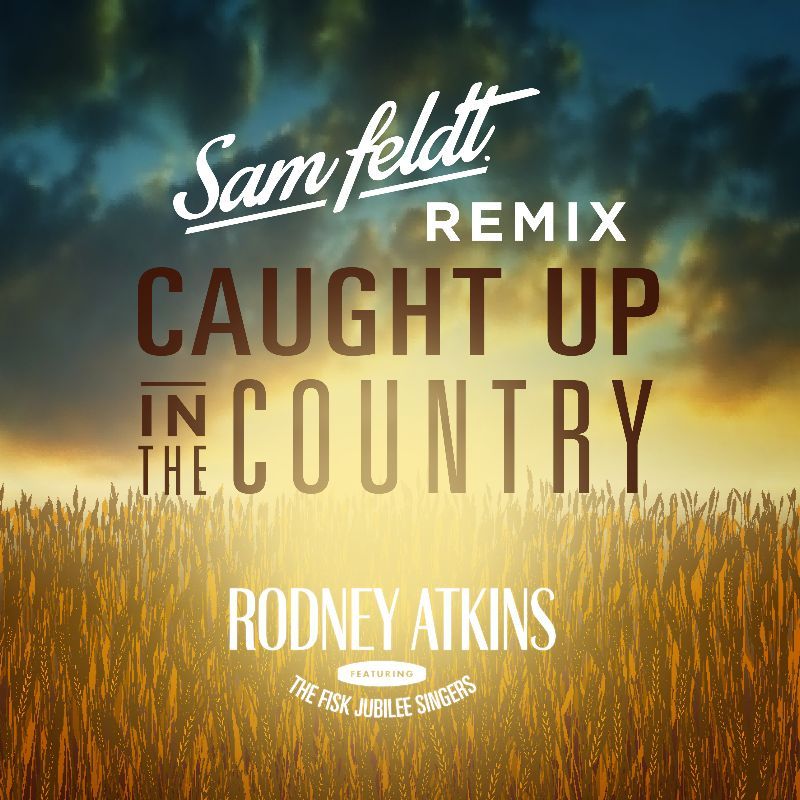 Rodney Atkins - Caught Up In The Country (Sam Feldt Remix)

Sam Feldt’s pursuit of the finest musical partners and collaborators continues with an unexpected twist as he remixes one of the biggest artists in country music: Rodney Atkins.

The story began when Atkins was in Europe and he had the idea to commission a dance version of Caught Up In The Country, his big hit from earlier in the year. After the original performed brilliantly on Spotify (over 70 million streams), he reached out to Sam, knowing that his euphoric sounds could elevate the track further.

“Working with a guy as talented as Sam Feldt is one of those things you never really think is possible” he says. “One of the greatest things about music today is that we can try things that would have not been possible in the past, and together explore and expose the music we make to people that would have never had the chance to hear it in the past.”

This stunning track blends the heartfelt, emotive sounds of Rodney Atkins’ soaring original with a cinematic production from Feldt, full of stuttering electro bass tones, twinkling pianos, big builds and cute melodies. On paper might not seem like a combination that would work, but the two styles compliment each other and combine beautifully. They could be on to something here!

“As you can clearly see looking at my discography, I like to collaborate with unusual artists and instrumentalists” says Feldt, “and this collaboration was no different. Blending a style that is so different from mine into a Sam Feldt, country-infused track was a challenge — but definitely a fun one! I actually like country music a lot so having the honor to remix Atkins’ latest single was a dope experience for me.”

It’s yet another unexpected but irresistible collab for Feldt that continues to diversify his hugely varied catalogue. Catch him on tour next month across the US and hear this big new anthem the way it was meant to be experienced: