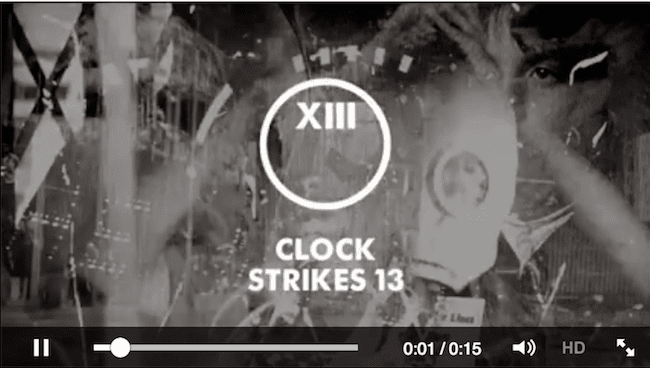 Armed with an uncompromising vision for the future of electronic music, Clock Strikes 13 is a brand new event series breaking new ground by uniting iconic labels, influential artists and revered venues in a way never done before. The brain child of Ajay Jayaram (The Hydra), CS13 will run across three months of consecutive Friday and Saturday nights from October to December throughout London. Showcasing the diversity of the ever-evolving underground, CS13 will journey through sounds that span bass, house and hip hop through to grime, techno and myriad hybrid genres in-between.

Check the teaser video for a look at whats in store. Full line-ups and parties coming next week.