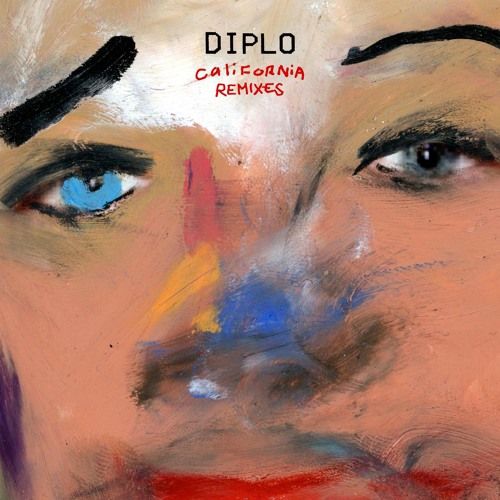 Max Styler has been on an extraordinary success route and has climbed higher than high this past year. Believe it or not, Max along with Australia-based Twerl have released together yet again, this time an official remix for Diplo & Lil Xan's "Color Blind" on Mad Decent/Columbia Records. The talented artists have taken the bass line and transformed it into a funky summer beat. Lil Xan's vocals have been preserved with unique and vibrant key sounds that highlight the reworks of Max and Twerl. The San Luis Obispo native could not hide his excitement when he talked about this release: "I was stoked to work on this track with Twerl as we've had a great workflow this year with our past two releases. I'm super happy it came out as an official Diplo remix! Hope you like it as much as we do" – says Max. The track was simply frosted with a little twist of Max and Twerl's creative masterworks, which saved the tracks originality. In the past, they both have worked together on a single called "Wasted Time" released on Elysian Records this March. As can be heard, their work and time spent together has amazing outcomes.

In just a few years, Max Styler has graduated from musical whiz kid to accomplished and seasoned producer. Since being signed on Dim Mak when he was only 18 years old, Styler's unique sound and impeccable production skills have earned him both commercial appeal and underground clout. His track "Roller Coaster" rose to number three on the Beatport charts during its first week, followed by the epic "Knock Me Down" with MAKJ and his three track "Gold" and "Deep Dream" remix package. Last year, he experimented with whimsical melodies and vocals on "Secrets" featuring CXLOE and "Heroes" with Nevve, before putting out the dancefloor-friendly "All Your Love" as his first track of 2018. If one thing is for sure, Max Styler is always evolving. Just two weeks ago he released his collaborative single with KRANE – "Changes", and then (only 3 days later) teamed up with Steve Aoki, Deorro, and MAKJ for "Shakalaka" on Ultra Records. We can't wait to be along for the ride.