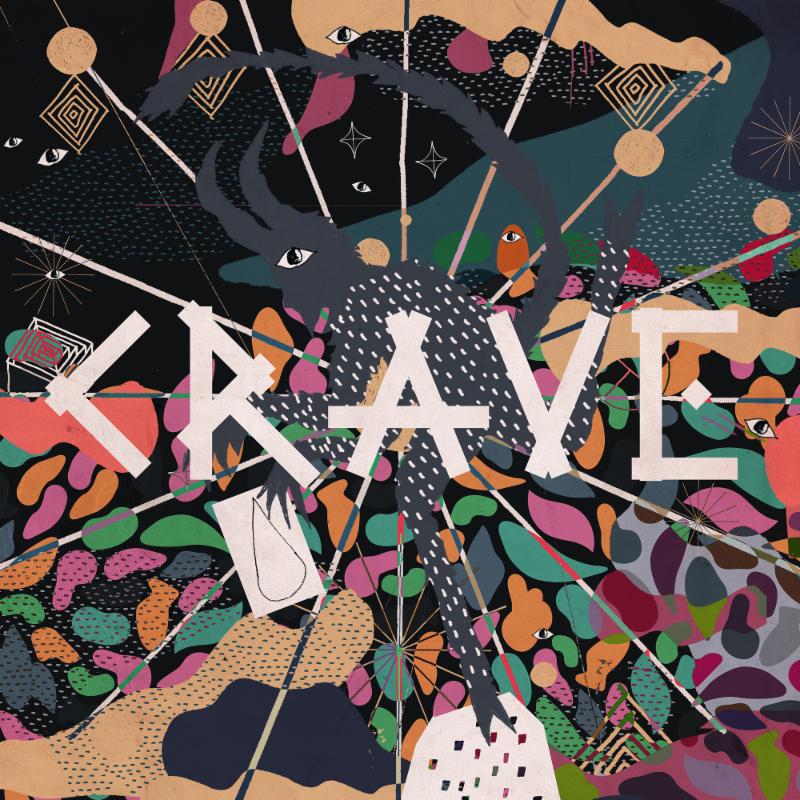 Jimpster serves up Crave, the first single from his forthcoming Silent Stars LP. The Crave EP comes complete with remixes from Atjazz and Flabaire.

In its original form Crave, which features vocals from hotly-tipped Londoner Florence Rawlings, is an emotionally charged electronic torch song guaranteed to get inside your head from the very first listen. The spacey chords and punctuating string stabs bring hints of the 80's to mind whilst Florence's gentle vocals float delicately above the track.

In addition to the mesmerizing original, Freerange present two brilliant and contrasting remixes from legendary UK producer Atjazz as well as Paris' rising star Flabaire whose D.KO Records has been dropping gem after gem since 2013. Atjazz spins Crave into outerspace with a fat, driving groove and twisted sonics making for an incredibly deep and forward-looking slice of aural gold. In contrast, Flabaire looks back to the early 00's for his classic soulful house rework which calls to mind the sounds of Spinna and vintage Naked Music.

Closing the release is a second original track, Where You Are, featuring Berlin based US native Khalil Anthony. Here we find Jimpster doing what he does best, creating a sublime late night club track with his deft musical touch, making this one a clear standout.

Silent Stars will be released May 2017 on Freerange Records. Further information will follow soon.

A1 – Crave ft. Florence Rawlings
A2 – Crave (Atjazz Remix)
B1 – Crave (Flabaire Remix)
B2 – Where You Are ft. Khalil Anthony