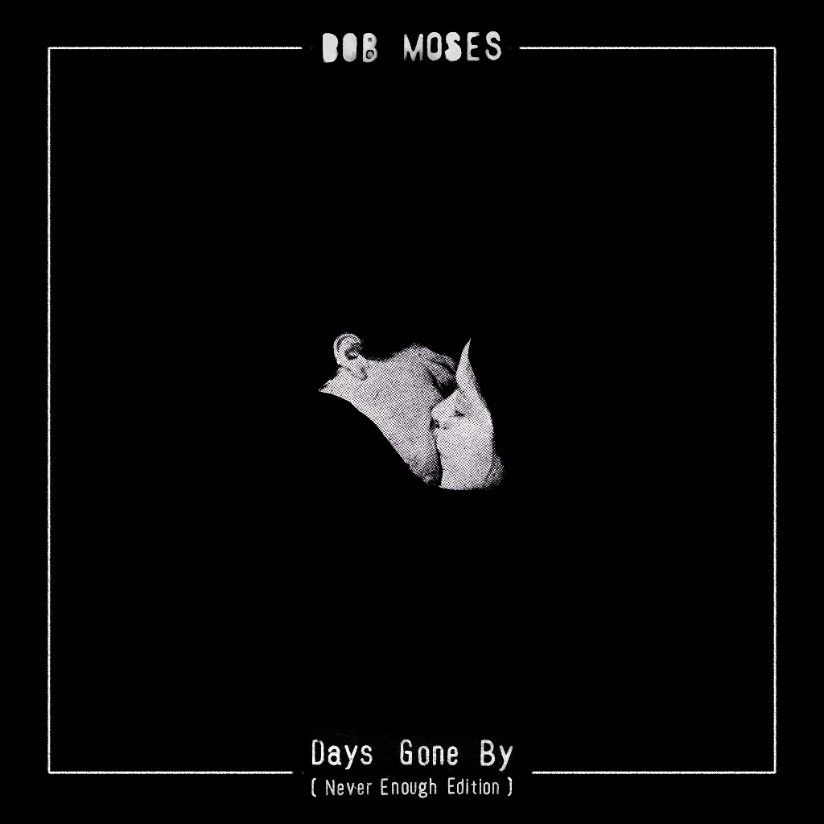 In the run up to the release of their new album Days Gone By (Never Enough Edition), NYC-based Canadian act Bob Moses have shared a new remix taken from the forthcoming LP by esteemed Dutch producer and DJ Joris Voorn and, in addition, have announced a new headline show at London’s Village Underground, taking place on August 26th. You can listen to the Joris Voorn remix of ‘Like It Or Not’ HERE.

Following their first appearance at Village Underground back in 2015, the pair will return this August for the album launch of Days Gone By (Never Enough Edition). As well as a live performance from Bob Moses, the duo have also hand picked a line up featuring Ghostly International & Kompakt artist Dauwd, Phantasy records affiliate Ghost Culture and Berlin artist Powel. Purchase tickets HERE.

Having rocketed to critical acclaim since releasing their debut studio album in 2015 with indie giants Domino (home to Hot Chip, George Fitzgerald and Jon Hopkins), the pair are now widely touted as NYC’s leading break out dance/rock act, as evidenced by a recent appearance on major US talk show, Ellen Degeneres and an invitation from legendary DJ, Pete Tong, to record their debut Essential Mix on BBC Radio 1 back in March.

The new release follows a summer of non-stop touring for the duo, who have taken their unique live shows across the global festival circuit, playing a major tent at LA’s Coachella festival, as well as shows at Barcelona’s Sonar, London’s Lovebox, Latitude and the UK’s biggest festival, Glastonbury.

On Days Gone By (Never Enough Edition), the duo weave a rich spectrum of sensation over the course of its ten album tracks. The album also comes with two vinyl bonus tracks, an acoustic version of “Before I Fall”, 3 live album track versions and an impressive selection of remixes from some of dance-music’s biggest names, also including, RAC and Tale Of Us.