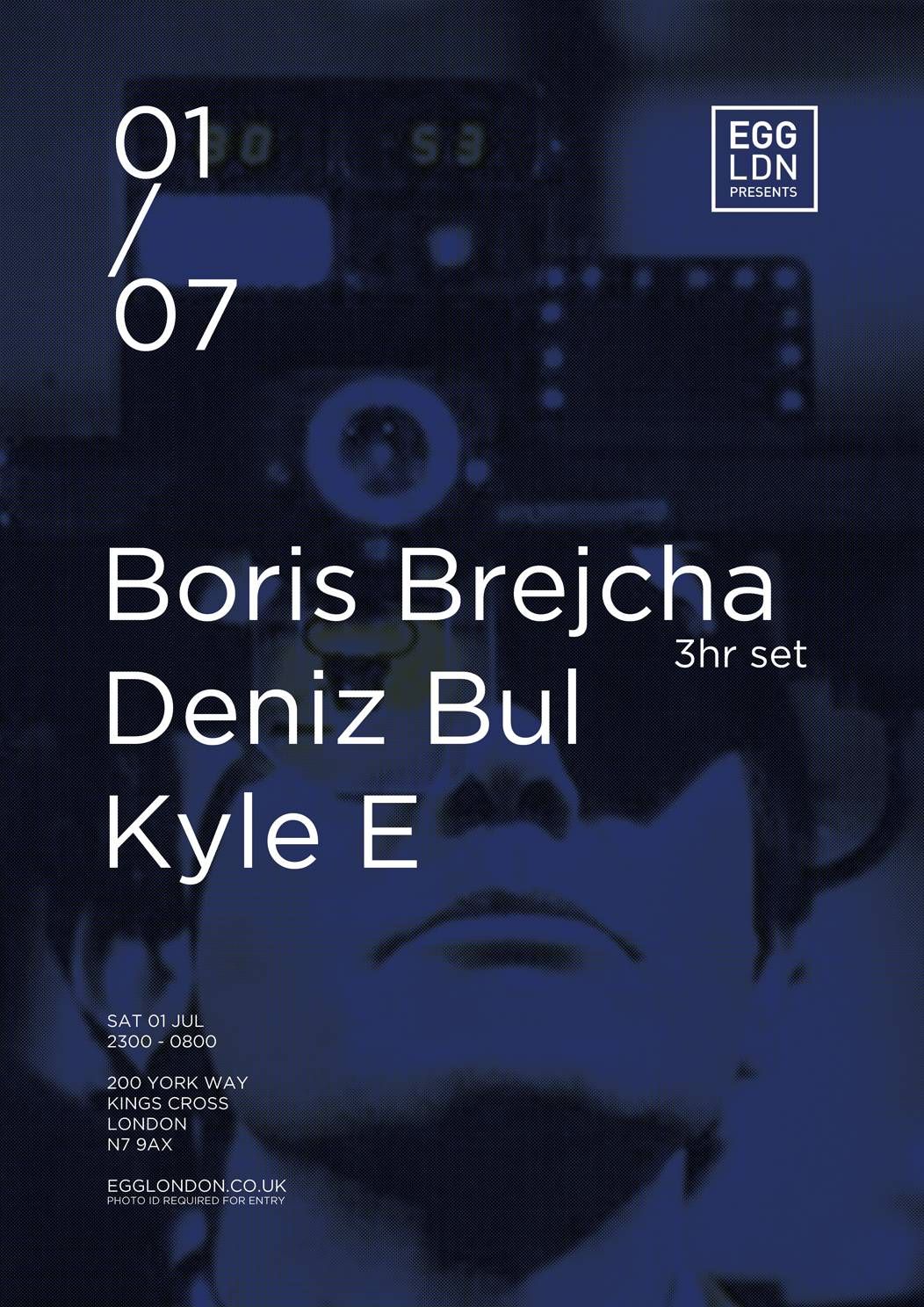 Having released four albums with the Sven Väth founded Harthouse, his fifth – '22' – arrived last year on own label, the emphatically named (and very tongue in cheek) Fckng Serious. Released on a USB and vinyl sampler, it underlined the depth and strength of his studio output, which will be back on display at Egg after a label showcase back in February.