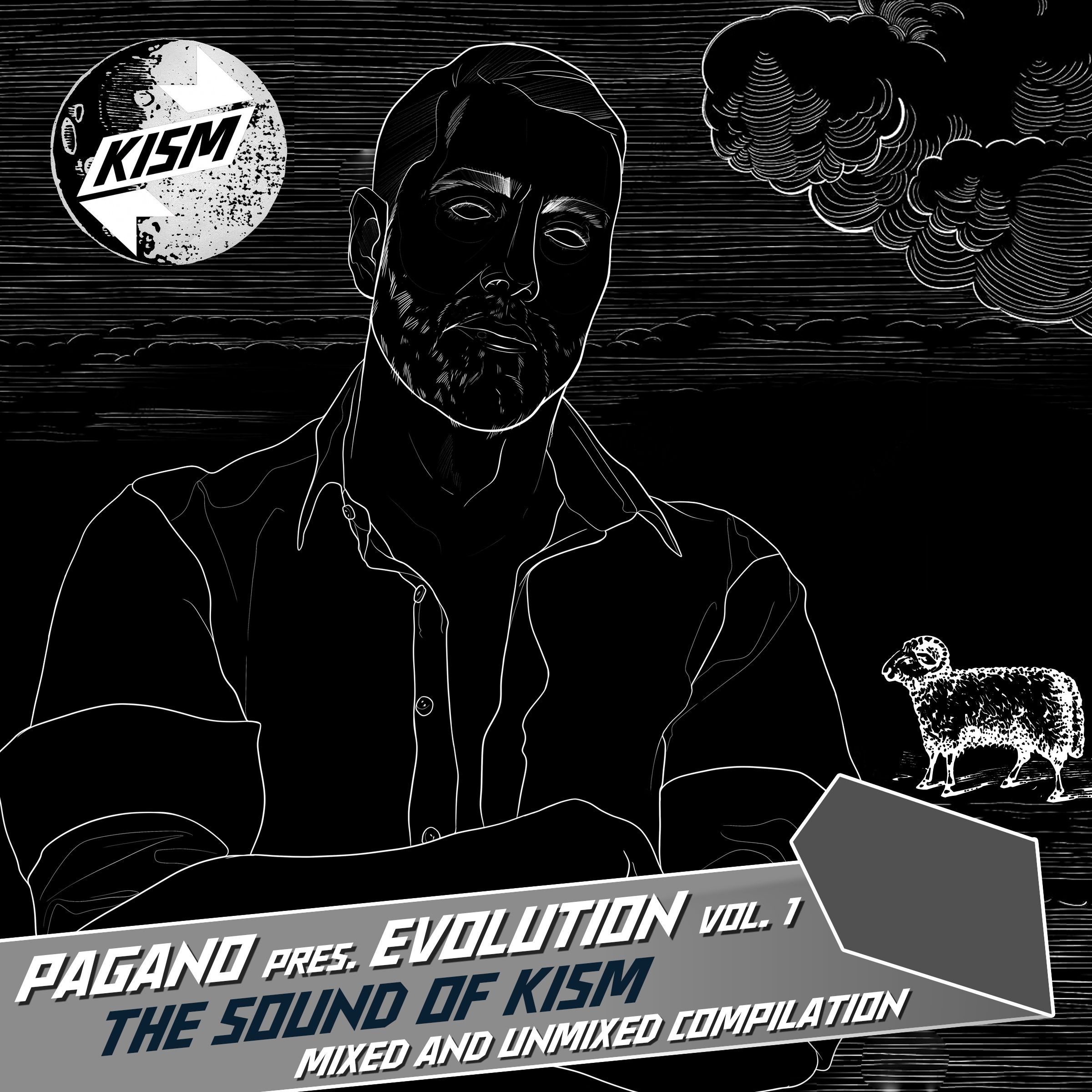 Released on Christmas Day and at over 70 minutes Pagano’s spirited blend of tech house and techno selections sees him distill the good time feeling that has cemented his reputation as one of today’s most entertaining DJs to have emerged from the modern gay club scene. Launching his KISM label two years ago ‘EVOLUTION Vol. 1’ is the label’s first compilation including some of the label’s biggest tunes plus 8 previously unreleased tracks and remixes from artists like Ben Remember, Paride Saraceni, Filterheadz, Skober, Chris Bekker, Tuff London, Agent Orange and Pagano in both mixed and unmixed formats.

Pagano’s mix sees him build bold tech house and techno textures to create an unadulterated energy that cuts a contemporary swathe on the dance floor.  Perfectly capturing the intensity and edge of Pagano’s live DJ sets, ‘Evolution Vol 1” is clearly influenced by Pagano’s years as a resident DJ at the legendary London After-Hours club, Trade. Steeped in the groove and not sticking to one sound whilst referencing that 90s House, Hard House and Nu-Energy vibes that have helped shape the sound of London’s gay club scene, this selection of culminating tracks denotes KISM as a label to watch.

Pagano’s sound has evolved hugely through a prolific touring schedule that sees him play every weekend in clubs and festivals across Europe and his mixed compilations that have hit the #1 spot in a number of digital stores including Beatport (both in Techno and House Releases) and Top 10 on iTunes (Album Dance charts in Spain and the UK). One of the most driven and creative DJ/Producers to have emerged from the gay scene, Pagano’s productions have crossed over onto the wider dance floor gaining support from A List DJs in the mainstream and underground scene including Carl Cox, Nicole Moudaber, Adam Beyer, Annie Mac (BBC Radio 1), Eats Everything, Seth Troxler, Paco Osuna, Joseph Capriati, Monika Kruse, Paul Oakenfold, Mark Knight, Format:B, Danny Tenaglia and Tiesto.