Jay Pryor - Fall For U 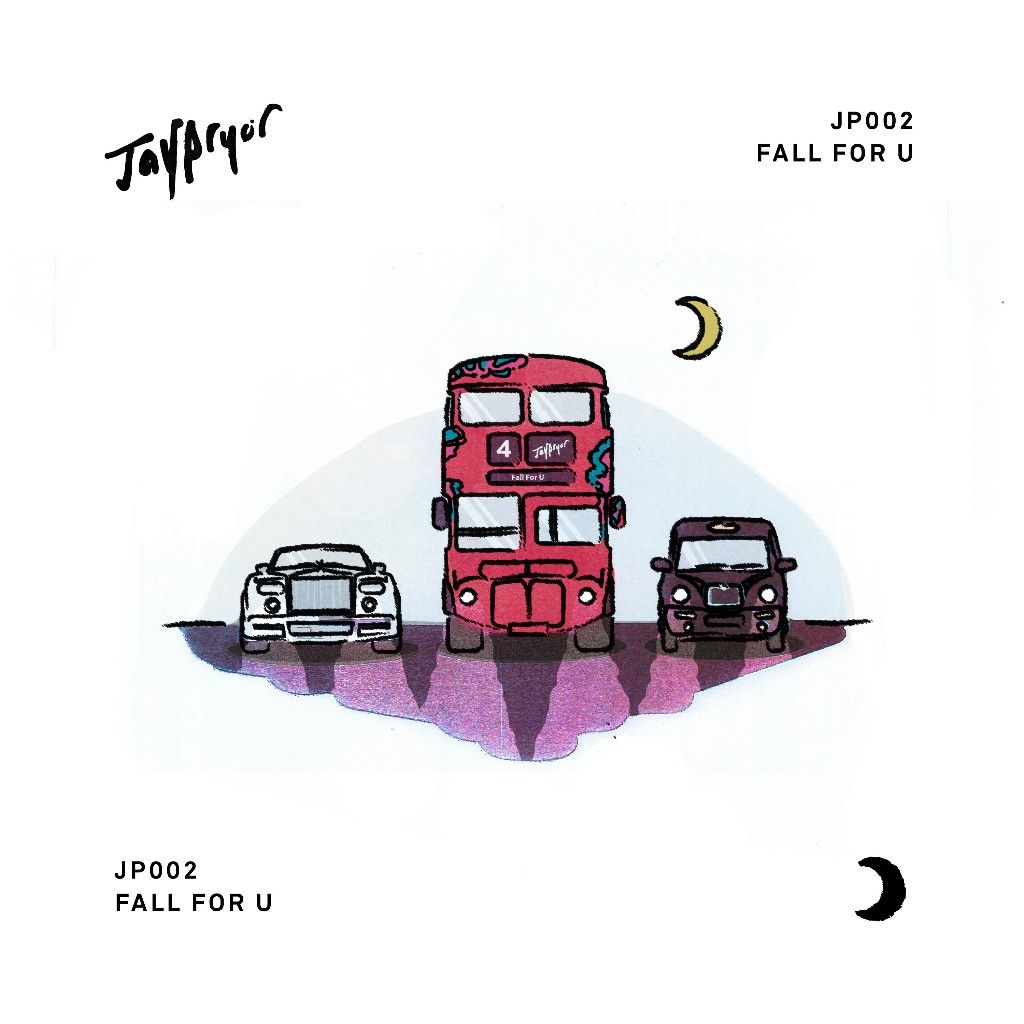 Jay Pryor - Fall For U

‘Fall For U’ is the latest single from Dublin born producer Jay Pryor, demonstrating the prodigious 22-year old’s penchant for the breezy, melodic crossover house that fans have come to love on both sides of the Atlantic.

Featuring infectious vocals from Jack McManus and Jon Green with loose keys and a euphoric post-summer vibe, ‘Fall For U’ is destined to light-up airwaves and dancefloors all over the world.

Jay got his start by sending demo after demo (created in his bedroom) to Digital Farm Animals – but little success came of it at first. A sign of the ambitious young producer’s rebellious, fun and independent spirit, Jay decided to take it upon himself to bootleg a DFA record, which sure enough blew up, shifting all eyes on the mysterious, young Dubliner.

The years that followed snowballed forward for Jay: he went from playing his first gig in Dublin (with a mate making €7.50 each) to shows across Europe in front of thousands; from dreaming big watching Calvin Harris to seeing his own tunes on rotation in the sets of Tiesto, Martin Garrix, The Chainsmokers, Don Diablo, Pete Tong and many more.

Jay’s own singles have racked up millions of streams too: ‘Teenage Crime’ debuted on Future House Music and has been streamed over 1 million times on Spotify while his first official release ‘All This’ can now boast over 7 million combined streams. Jay and Digital Farm Animals have even since collaborated on a remix for Diplo and DJ Fresh.

‘Fall For U’ demonstrates Jay’s ability to create the kind of storming, catchy house that has been generating hot attention in such a short space of time – Jay only started producing three years ago; downloading a copy of FL studio after watching Calvin Harris at BCM while on holiday in Mallorca.

Primed to become a household name in dance music and with a growing number of accolades under his belt already, to say Jay Pryor’s future is bright would be an understatement.

‘Fall For You’ is OUT NOW through Jay Pryor Music