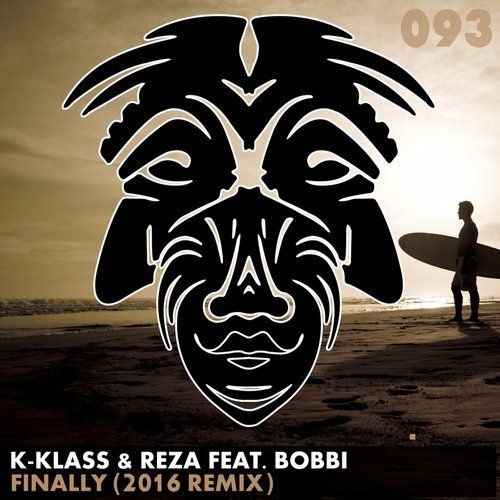 Needing very little introduction in the world of dance music, K-Klass are without doubt veterans of their field. As pioneers in the world of cutting-edge house music way back in 1988, they boast a CV filled with performances and residencies at the world’s most legendary clubs and a catalogue of now iconic releases. After working with Whitney Houston, New Order, Janet Jackson, Frankie Knuckles and countless more unforgettable performers, K-Klass have always been at the top of their game, and decades later, they’re still aiming for the sky.

Their latest release – and their first of 2016 – is a remix of Kings of Tomorrow’s ‘Finally,’ a truly symbolic piece of dance music. The feel-good 00’s vibes have been reworked with the help of some brand new vocals laid down by Bobbi Depasois, and a helping production hand from UK-based Reza.
K-Klass and Reza are no strangers in the studio – their skills have already led onto a Beatport #1, and with the backing of Zulu Records behind them, who knows how far this one can go.

Ibiza-worthy keyboards lift the track into a hands-in-the-air party house record, as the addition of Bobbi Depasois’ vocals give an uplifting summer vibe throughout. The bass groove adds a cool-as-you-like finish to this absolute banger, making you want to dance from the word go.

Combining an iconic track with an experienced producer and DJ duo like K Klass was only going to have one outcome, this ‘Finally’ 2016 re-work does not disappoint. In fact, it’s everything you’d expect from a Zulu Records release.