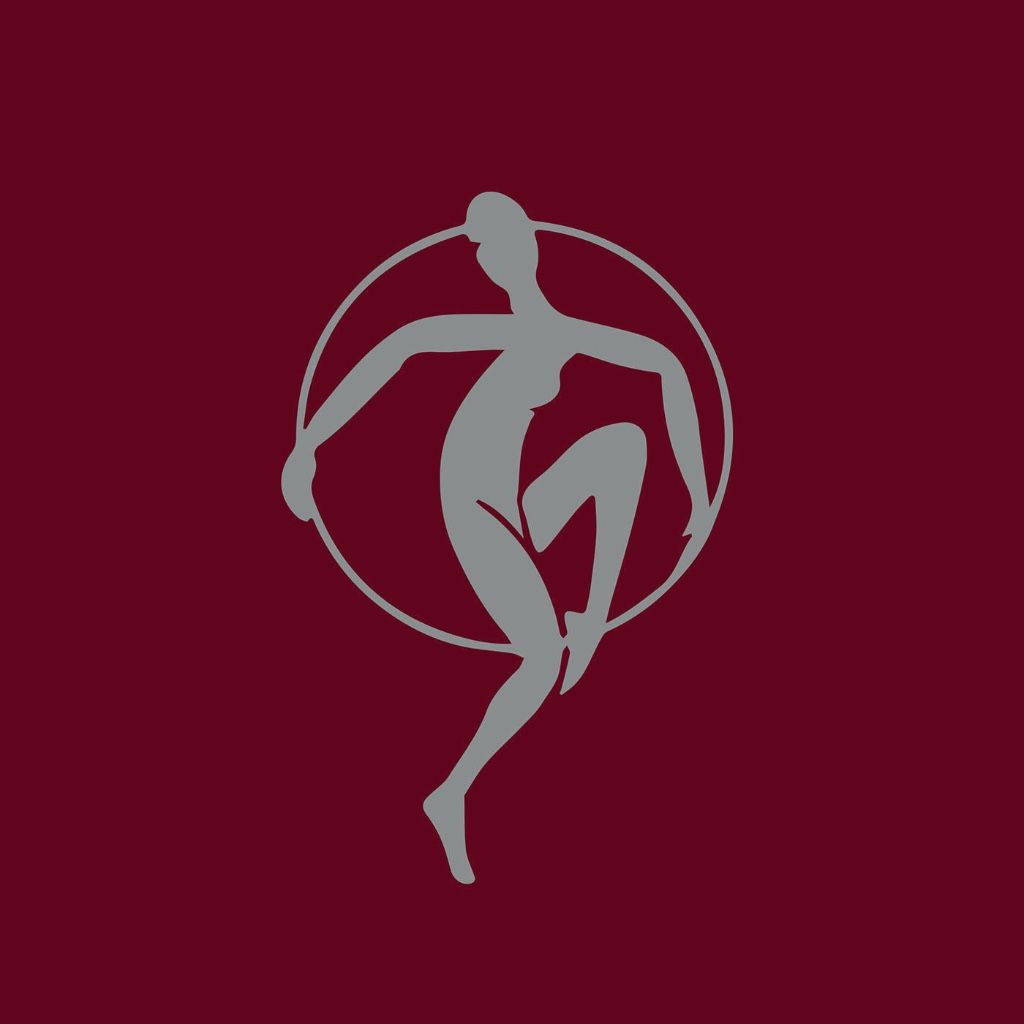 Find Your Rhythm marks the duo’s third album and is released on Graeme’s own Roar Groove imprint March 3rd.

Working together for 16 years and counting, Craig Smith & Graeme Clark aka 6th Borough Project possess unrivalled experience. They’ve DJ’d at pivotal clubs next to the biggest names, released music on seminal labels, and cultivated a solid knowledge of everything from Jazz, funk and soul to Chicago house and Detroit Techno. Something of a rarity to find in the artists of today.

Following up two solid LPs on revered label Delusions Of Grandeur, 2011’s One Night In The Borough and 2014’s Borough 2 Borough, Find Your Rhythm marks the duo’s third album and is released on Graeme’s own Roar Groove imprint. It will feature long time collaborator vocalist Paul Joseph and ties into a new Edinburgh based residency of the same name, beginning in February and providing a platform for 6th Borough Project to play all night next to occasional special guests.

Spanning everything from disco, house, techno and hip-hop, Find Your Rhythm is an impactful return and testifies the duo’s ever-present innovation and mastery that simply does not falter with time.

Album opener Showtime burns as a half-speed, laid-back jam packed full of warm textures and creative sampling before Release eases us into grooving drum patterns accompanied by surreal noise textures and soothing piano melodies. The Weight pushes momentum with a four to the floor beat and a modulating bass bounce, before Bad News demonstrates the duo’s expansive range of influences with its densely packed, 80s instrumental textures.

On Way Out is idiosyncratic to the core while In Memory Of gives Craig and Graeme a platform for their masterful handling of emotion to shine with its gliding strings and chill-step aesthetic.

Someday fuses Detroit textures with a hip-hop beat until Right Next Time breaches the boundaries of disco-pop with its pleasing filtered vocals, gliding bass, and reverberated synth textures. Tainted Dub’s driving 4/4 rhythms and vocal repetitions visit the depths of house before; similarly, Nightline acts as an unambiguous dance floor gem.

Closing the package is Back Where It All Began, which begins with a hypnotic dub inspired drumbeat before a musical electric piano coupled with soulful vocal stabs bathes the track in vitality.

Find Your Rhythm is steeped in wide ranging influences. Craig Smith’s ‘Audio Deluxe’ club night, together with his 10-year residency at The Honeycomb, and Graeme Clark’s prolific output under his alias The Revenge, has set up 6th Borough Project to be a creative duo as expansive in genre as they are in experience.

This is a release not to be missed, and is sure to reach out to those who have expertly followed 6th Borough Project’s staggering musical lineage as well as a new crowd of fans.