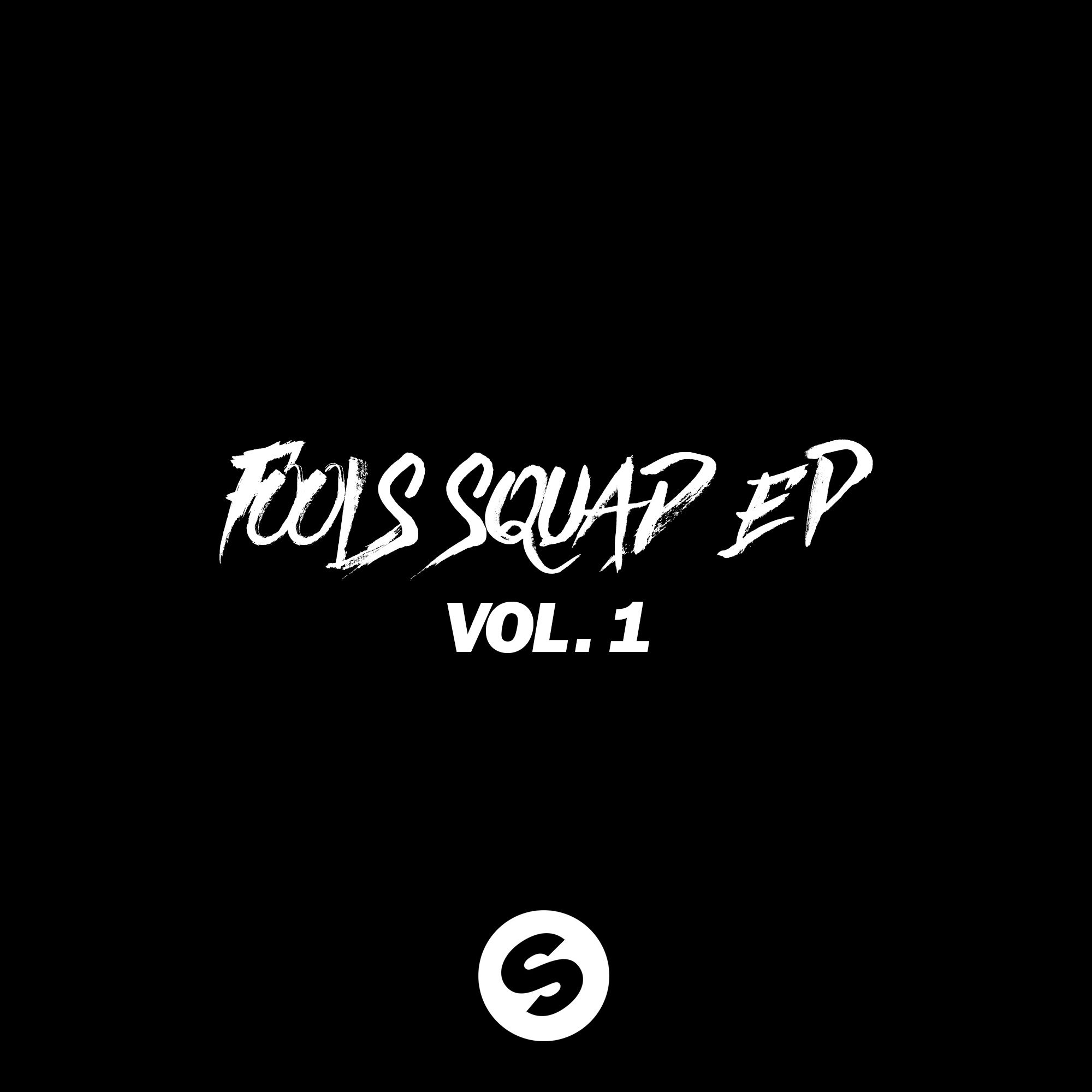 Mightyfools return to Spinnin' Premium, this time with a full EP free to download for the next two weeks. Grab the 'Fools Squad EP vol. 1' while it's hot and available here:

For many, Mightyfools has helped shape the sound of electro house for years. Starting off in 2008, the duo quickly found its way to worldwide DJ support and high charted track releases. Singles like 'Footrocker' (Revealed Recordings), 'Put Em Up' (DOORN Records) and 'Go' (Wall Recordings) were picked up everywhere. More recently, their Yellow Claw collabs 'Lick Dat' and 'No Class' garnered widespread support, reaching millions of YouTube views and festival audiences around the globe.

Last year, the Dutchies returned to their home label Spinnin' Records with 'Gangsta', a free release on its Premium imprint. Now, the boys are back with another Premium release, this time presenting the 'Fools Squad EP vol. 1', featuring the tracks 'Zero Three Five', 'Go Down' and 'Ass Clap' – free to download now!

Spinnin' Premium
Spinnin' Premium was launched in October 2015 as a new sublabel of Spinnin' Records, solely focusing on 100% free downloadable tracks. This is based on a (free) subscription; after signing up on the Spinnin' Premium website, every release can be downloaded for two weeks. By now, many artists have released their music here, including Quintino, Firebeatz & Apster, Watermät, Julian Jordan, Chocolate Puma, Mightyfools, Redondo, Lucky Charmes and Curbi.