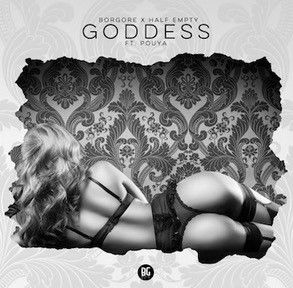 Infamous Tel Aviv-born producer and bass music’s bad-boy Borgore is back with another monster track ‘Goddess’ feat. Pouya with the help of Half Empty and it’s available to stream and download for free here:

As raw and lyrically unapologetic as ever, ‘Goddess’ sees Borgore return in fine form, and if one thing’s for sure it’s that this one isn’t for the faint-hearted.

With more new music on the horizon including new track ‘Forbes’ alongside G-Eazy set for release on the 4th September, and a reputation for turning heads, we’re sure to be seeing more of Borgore soon.