NOËP - Heads In The Clouds 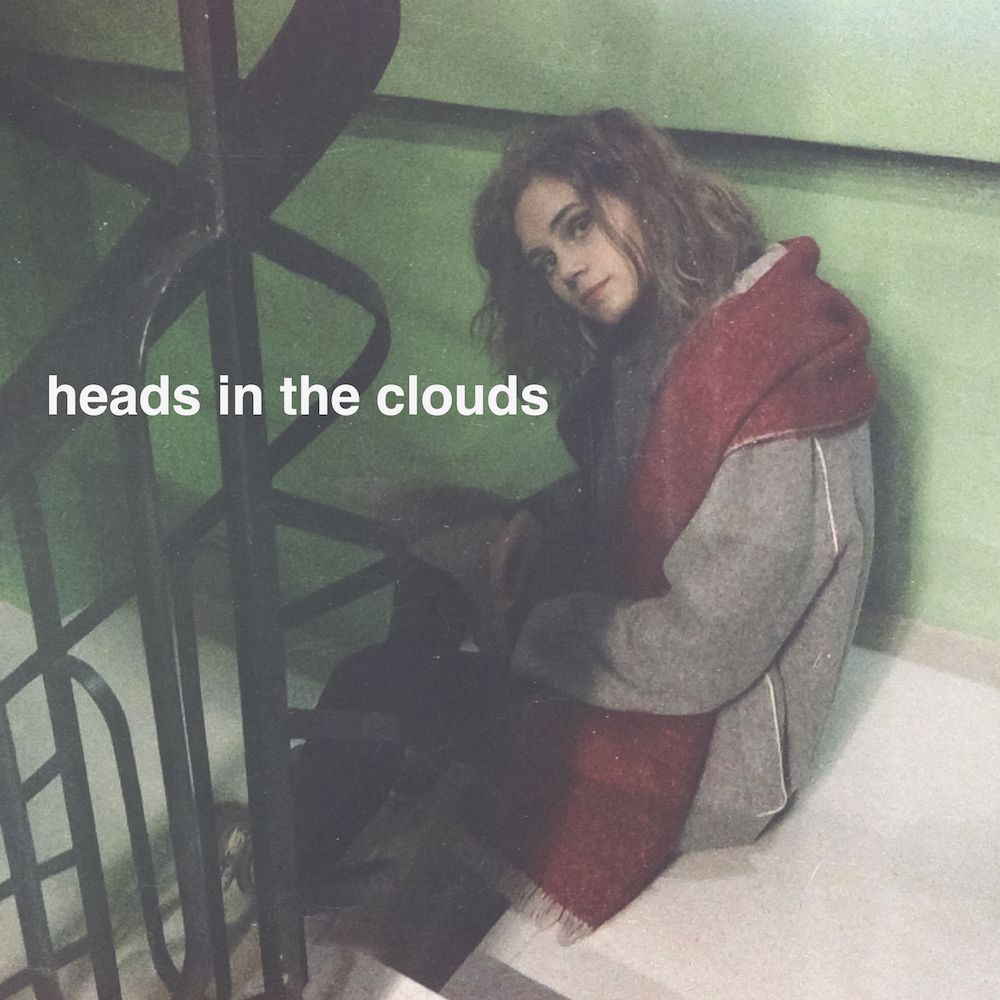 NOËP - Heads In The Clouds

Experimenting with R&B on the quirky ‘TV’, NOËP uses rap-tinged verses inspired by Kendrick Lamar, whose name is dropped in the lyrics. The weakest moments are probably the electro-pop ballad ‘Cold Medicine’, and the oversaturated tropical house beats of ‘Loved The Love'.

His blending genre musical output still needs to be refined but with 'Heads In The Clouds' NOËP reached new heights.