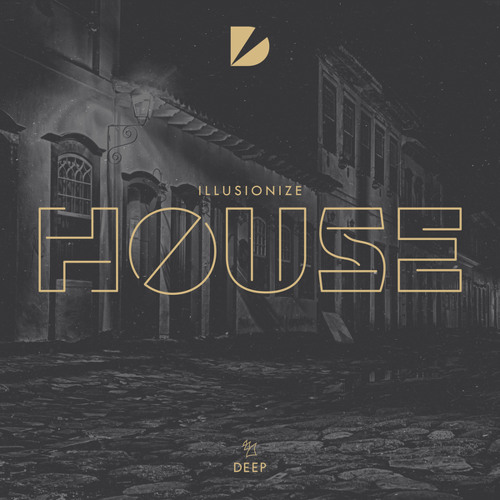 Fresh from spearheading the Bass House movement in his home country, Illusionize has signed an exclusive agreement with Amsterdam-based record label Armada Music. Today, the Brazilian prodigy, who’s already enjoyed big success despite his tender age, unleashes the first of many more singles to come: ‘House’.

Overflowing with floor-filling rhythms and intelligent percussion placement, Illusionize’s debut on Armada Deep is one for the books and is sure to get the masses moving across the dancefloor this fall.

Born Pedro Mendes, Illusionize surfaces with new work following singles such as ‘Take’, ‘Time’, ‘Bring It Back’ and ‘Bass’, of which the latter laid the foundations of his signature style. He joins the leagues of top tier Brazilian producers making their mark across the globe, but what differentiates the young producer is his distinguished, more refined Bass House sound with tech elements featured throughout his catalogue, with his latest single ‘House’ being no exception.

Fresh from racking up millions of streams on Spotify and headlining festivals such as Lollapalooza, Tomorrowland Brazil and Ultra Brazil, he is set on turning the global house scene to his hand and his brand-new partnership with Armada Music can only be a nudge in the right direction.