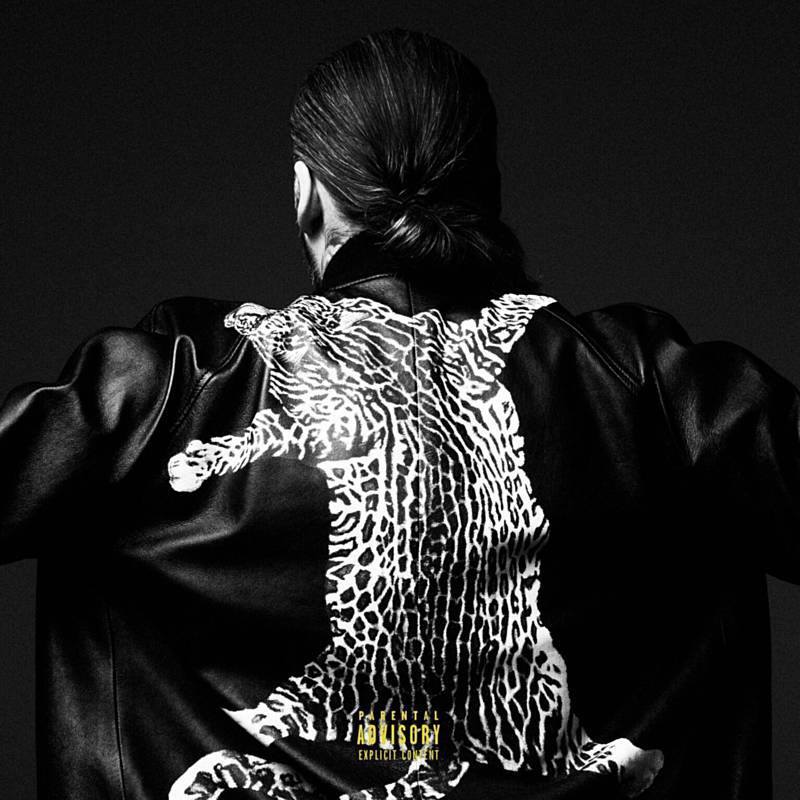 Opening track ‘Freedom’ features a pulsating, heartbeat rhythm of a drumbeat that makes way for an industrial, hypnotic and punishing bassline, before the demonic voice of Pusha T proclaims: “America’s ours” ahead of the song’s drop.

Next comes the distorted crunch of ‘I Know’, which fires colossal shots of bass across a dark soundscape, as the kick drum keeps things driving. The track’s crisp, soulful vocal soon gives way to an 80s-inspired arpeggiated synth, putting a retro, uplifting twist to this futuristic, apocalyptic track.

The dark, dramatic sound of both tracks from ‘Inferno’ follow on thematically from Steve Angello’s previous release ‘Genesis’. ‘Genesis’ and ‘Inferno’ will be followed by a third act, before Steve releases his highly-anticipated album ‘Almost Human early next year.

The three acts of ‘Almost Human’ reflect the varying stages of Steve Angello’s life: After feeling disillusioned by his craft and following a recent spiritual awakening, Angello decided to reinvent his live performances by creating the three acts – each embodying its own universe: Genesis, Inferno, Paradiso.

Fans will be able to receive the songs automatically through Steve Angello’s streaming subscription on Spotify here: s-a.lnk.to/spotify.

Steve Angello’s debut solo album ‘Wild Youth’ was released in 2016 on his own label SIZE Records and debuted at number 1 on the iTunes Dance chart in over 42 countries.