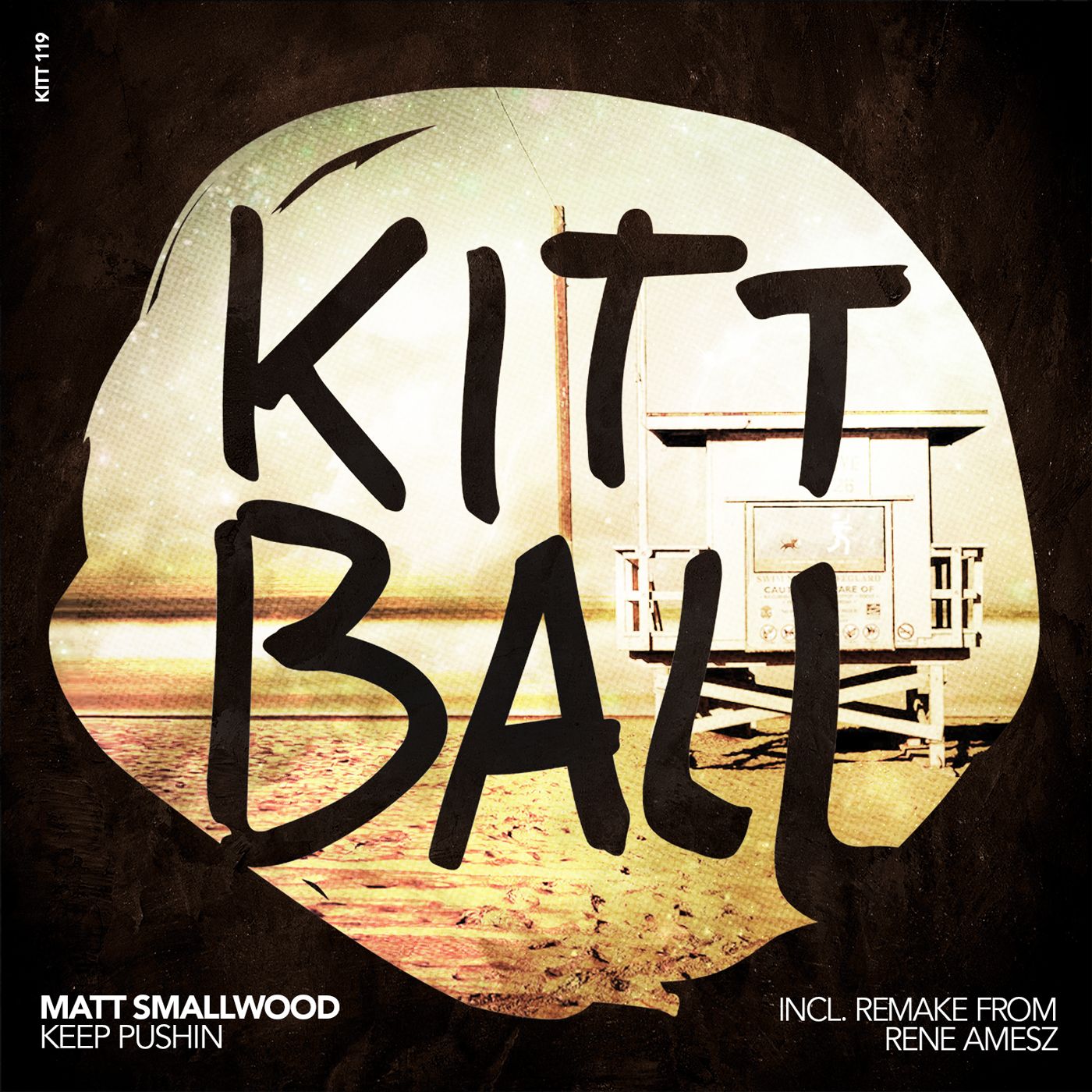 The London-based producer has become synonymous with Toolroom ever since releasing ‘Perfect Sunrise’ back in 2009 including earning the respect of label head Mark Knight who named him as ‘one to watch’ as well as becoming a regular fixture at the imprint’s events as a Toolroom Knights resident. Meanwhile Smallwood has also been collaborating with the likes of Mihalis Safras on Sphera Records, tapped to remix the likes of Kevin Saunderson & Inner City on KMS Records and Wehbba on Material, not to mention a lauded three-tracker on Playmobil earlier this year.

Boasting a heady vocal hook throughout, ‘Keep Pushin’ was produced with the summer in mind using sultry synths and a bouncy groove. Fellow Toolroom regular Rene Amesz’s remake is more of a low-slung cut in comparison, emphasizing a rolling beat and moody bassline whilst still keeping the original’s charming vox in tact.