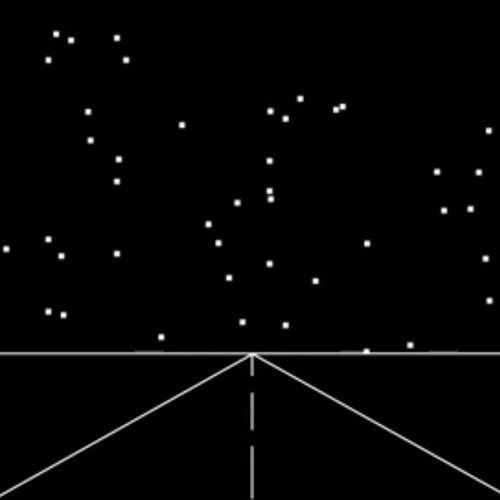 Ahead of the release of their new single ‘You Know My Name’ on 10th February, Norwegian art-rock outfit King Midas are proud to unleash a storming remix of another of their tracks, ‘Snow’ by house duo Ost & Kjex.

The quirky twosome’s take on King Midas’ track (which was premiered on Stuart Maconie’s BBC 6 Music Show in 2013) maintains the unique feel of the original, building upon the synth hooks and soulful vocals but creating something new with the addition of throbbing drum sequences and bass lines.

The ‘Snow’ remix will appear as a B-Side to King Midas’ ‘You Know My Name’ single, out 10th February, with their ‘Rosso’ LP out 3rd March.