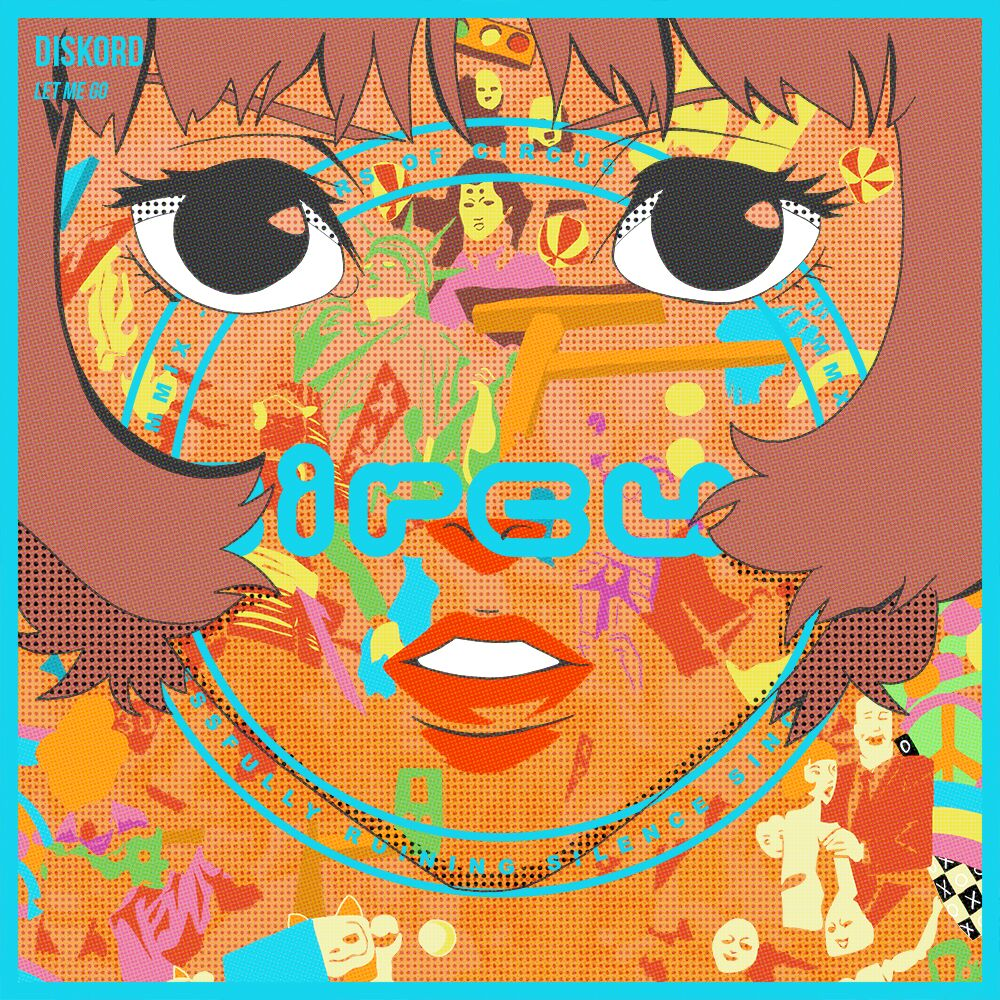 DISKORD are back on Circus Records with ‘Let Me Go’. Fans of the silver screen themselves, the duo have taken inspiration from cult anime hit Paprika, the films dreamy sentiment and vibrancy can be clearly heard throughout.

The latest single is a striking descendant of ‘Want U’. Fans of the duo will draw comparisons between the two massive tracks, favorable as the earlier is the acts biggest single to date. The boys from Bristol are known for more than their passion for movies, gaining support from iconic artists like Knife Party, Krewella, Zeds Dead and12th Planet it’s fair to say their pedigree for making fire tunes is truly tried and tested.

Little light has been shone on the upcoming debut album for the exciting duo, however with anticipation reaching fever point, releases like ‘Let Me Go’ will only serve to add fuel to the speculative fire.