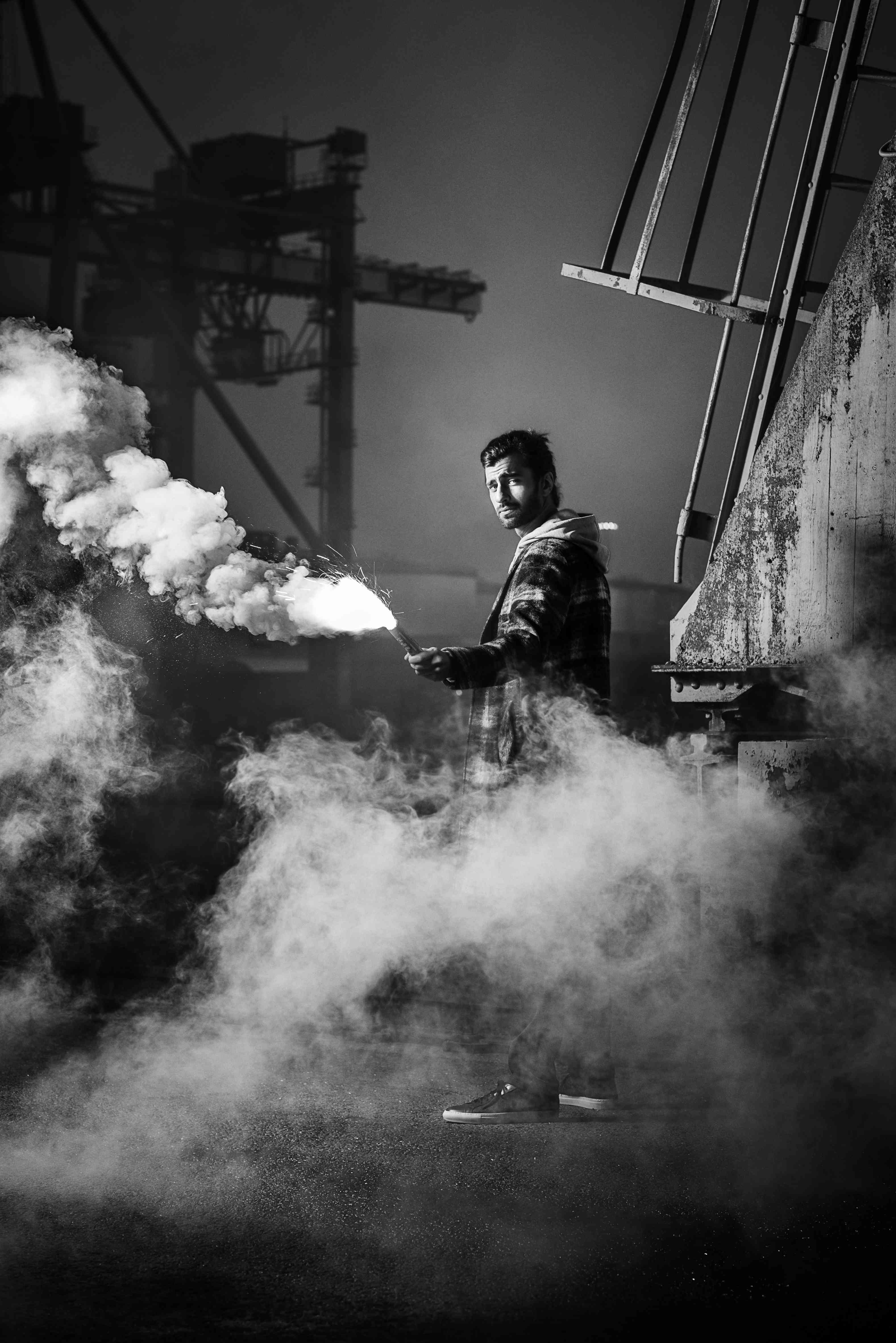 In addition to the forthcoming ‘Taiga’ EP release, Jeremy Olander has brought back his previously dormant Vivrant Radio show. When on air, it was the most popular show on Frisky Radio and is now returning as a 60 minute standalone bi-monthly podcast that will be available on iTunes and Soundcloud. The first episode of the reincarnated version of Vivrant Radio comes out today (Friday November 20).

Considered one of the most novel producers to break into the scene in the last 5 years, Jeremy Olander has racked up streams in the millions, five No.1 releases and four individual Top 10 tracks on Beatport via coveted labels such as Toolroom, Pryda, Sudbeat, Drumcode, Natura Sonoris, microCastle and Suara.

Coming off his debut EP on aforementioned powerhouse Suara, his ‘Hanover’ EP proved to become one of the label’s most successful releases so far in 2015. The eponymously named lead track ‘Hanover’ made the Top 5 on the Beatport Techno Top 100, while the EP as a whole was the No.1 best selling Techno release for almost 2 weeks straight. Chart performance aside, it also gained support from a who’s who of dance music royalty. Nic Fanciulli, Monika Kruse, Technasia, Guy J, Adam Beyer, Agoria, Gregor Tresher, Oliver Huntemann, Kaiserdisco and Nicole Moudaber is mentioning only a few.

Now, with the anticipated unveiling of the inaugural release on his own Vivrant imprint entitled the ’Taiga’ EP, Jeremy gives the public a sneak peek into his sonic treasure chest. Filled to the brim with a seemingly infinite number of unreleased gems, his music has at last found a place to call home.

Accompanied by a graphical profile and artwork created in collaboration with multi-award winning creative agency Rebels Studios, the EP conceptually resembles a mini-album. Made up of a total of four tracks with the first and last offerings, ‘Taiga’ and ‘Falls’, taking on the roles of proverbial set opener and closer. Played for the first time in Olander’s Group Therapy Radio guest mix, ‘Taiga’ is dark, thumping and hypnotic, while ‘Falls’, a new never before heard creation, is soft, dreamy and uplifting.

Second and third on the EP is ‘Pinkerton’ and ‘Roots’. While vastly different, they have a common denominator in being sophisticated, sure-fire peak time weapons. ‘Roots’ is energetic and soaring, while ‘Pinkerton’, made famous by the Olander and Prydz B2B BBC Radio 1 Essential Mix from earlier this year, has an infectious, trembling trademark Olander lead and a sawtooth bass-line.

In a time when the artform of curating an EP is on life support in favour of the more chart friendly single format, the ‘Taiga’ EP restores faith. Unlike anything you’re likely to hear from anyone else, it paints a positive picture of the future of innovative dance music.

Preview available on https://soundcloud.com/vivrantmusic/sets/taiga-ep. The ‘Taiga’ EP is out November 30 exclusively on Beatport.