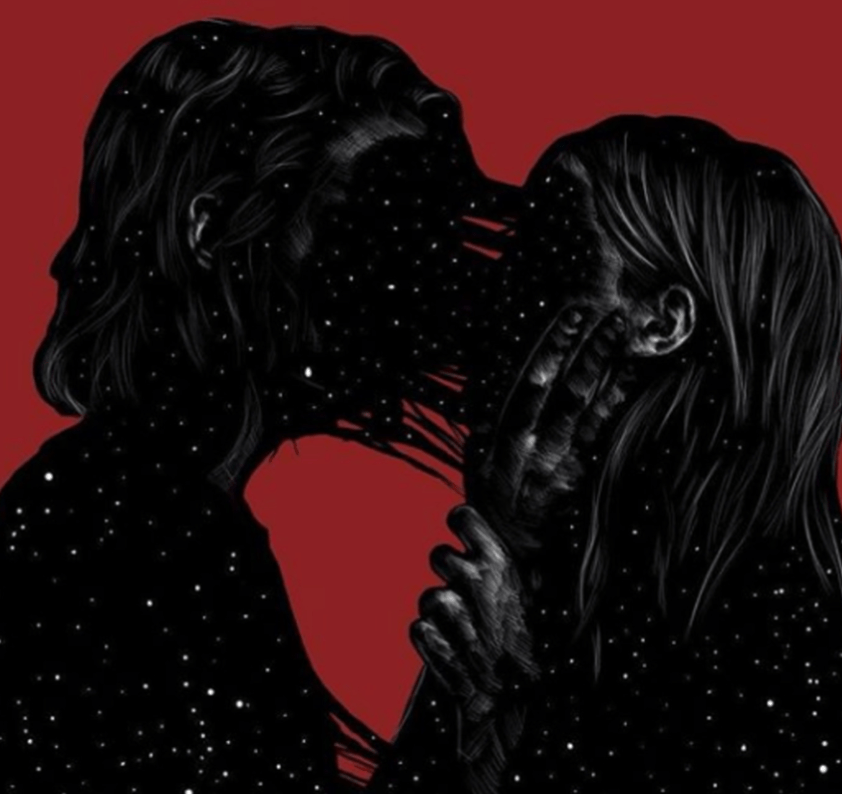 Jon Zott is a musicican, producer and engineer from Detroit and here we see him teaming up with Washington DC artist and Jazz trained singer/songwriter Yellokake for the latest release on Carly Foxx’s fledgling Love Story imprint, which although now only marking its third release has already grabbed the attention of acts like Honey Soundsystem, Ivan Smagghe, Bill Brewster and Cottam.

The Pezzner remix on ‘Make Plans’ takes the lead on the package and sees the Seattle native deliver a brooding slice of electronica fuelled by dreamy synth tones, stuttering vocal chops and cinematic soundscapes before Pets Recordings artist Das Komplex tips the focus over to a chuggy dropped-tempo feel via unfolding arpeggios, bass drones and choppy synth licks.