Mark Ursa – Out Of My House 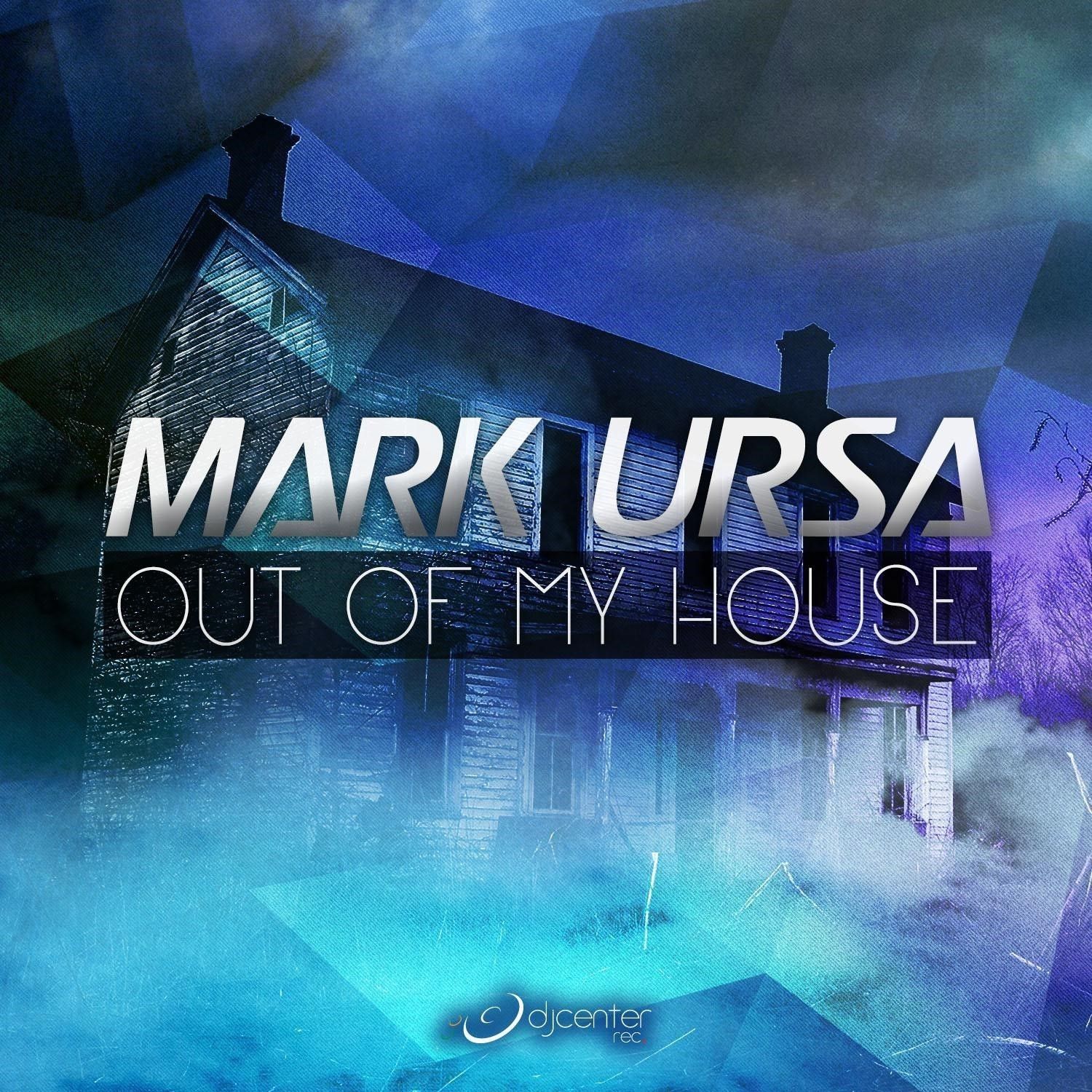 Mark Ursa – Out Of My House

After the success of his Beatport chart topping release, “Anubis” on DJ Center Records, Mark Ursa is back to make headlines once again with one insane release “OUT OF MY HOUSE”!

Mark Ursa, otherwise known as Marc Vandersmissen, was born in Belgium. Mark soon caught the house virus and in the early 2000’s he started to release tracks under the names “Pornstar Deluxe”, “Mark Ursa” and “Art D’echo”, and move to Ibiza where he started his career of DJ. His first recorded success was the single “Welcome to Ibiza”, exclusively distributed on the Balearic Island which was played by all during that summer. It was also the first time a Belgium DJ gets a resident party in Ibiza. Since 2006, Mark Ursa shared his time between Brazil and Ibiza. He plays in all the superclubs and festivals around the world including a residency at Mark’s Attack parties at Privilege and Space Ibiza, and on the “Bloco Yes” at the Brazilian carnival where he played in front of 3 million people. In 2013, after 6 years without producing music, Mark came back in the studio and remixed “summer Moonlight” of Bob Sinclar and “Zookey” from Yves Larock where both remixes went to #1 on the charts.