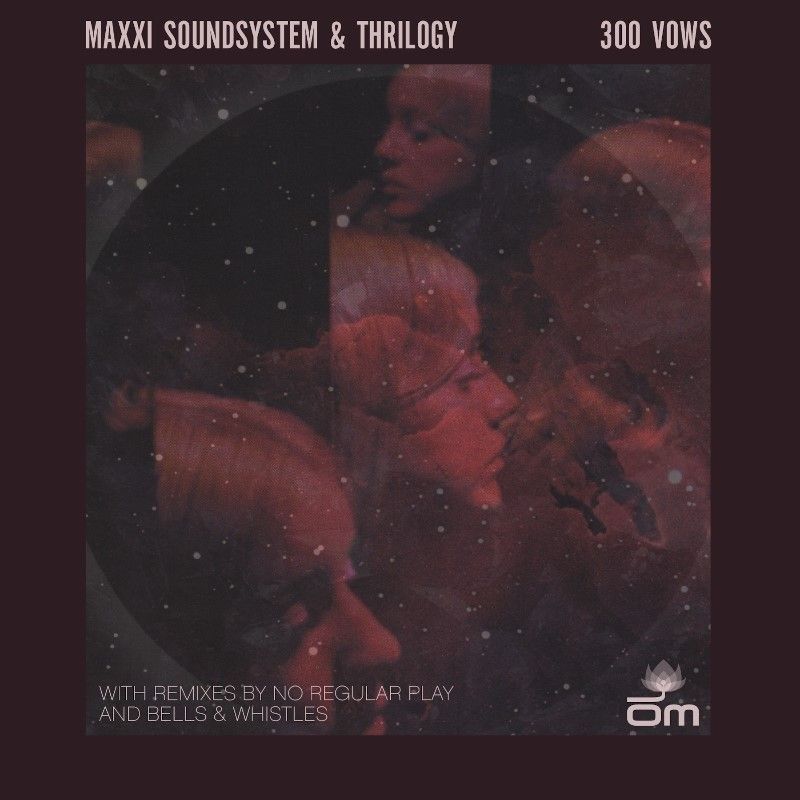 As the son of British jazz pioneer Trevor Watts, a career in music really was the only choice for Sam Watts, AKA Maxxi Soundsystem. Over the last few years the Brighton based artist has risen up the ranks to become one of the most sought after performers on the international circuit, clocking up an impressive list of club and festival appearances. In tandem with his DJ career, his club-focused productions have been signed to a number of influential and highly regarded labels including Defected, Hypercolour, Moda Black, Maceo Plex’s Ellum and the mighty Nervous.

On his first single on OM Records, Maxxi joins forces with the enigmatic and mysterious producer Thrilogy; a new Bristol based artist that places an emphasis on darker more mystical elements.  Together the two have created a rich, deep house track that speaks to the heart as well as the root.   Joining them on the journey via their own remixes taking it even deeper are No Regular Play and Bells and Whistles.