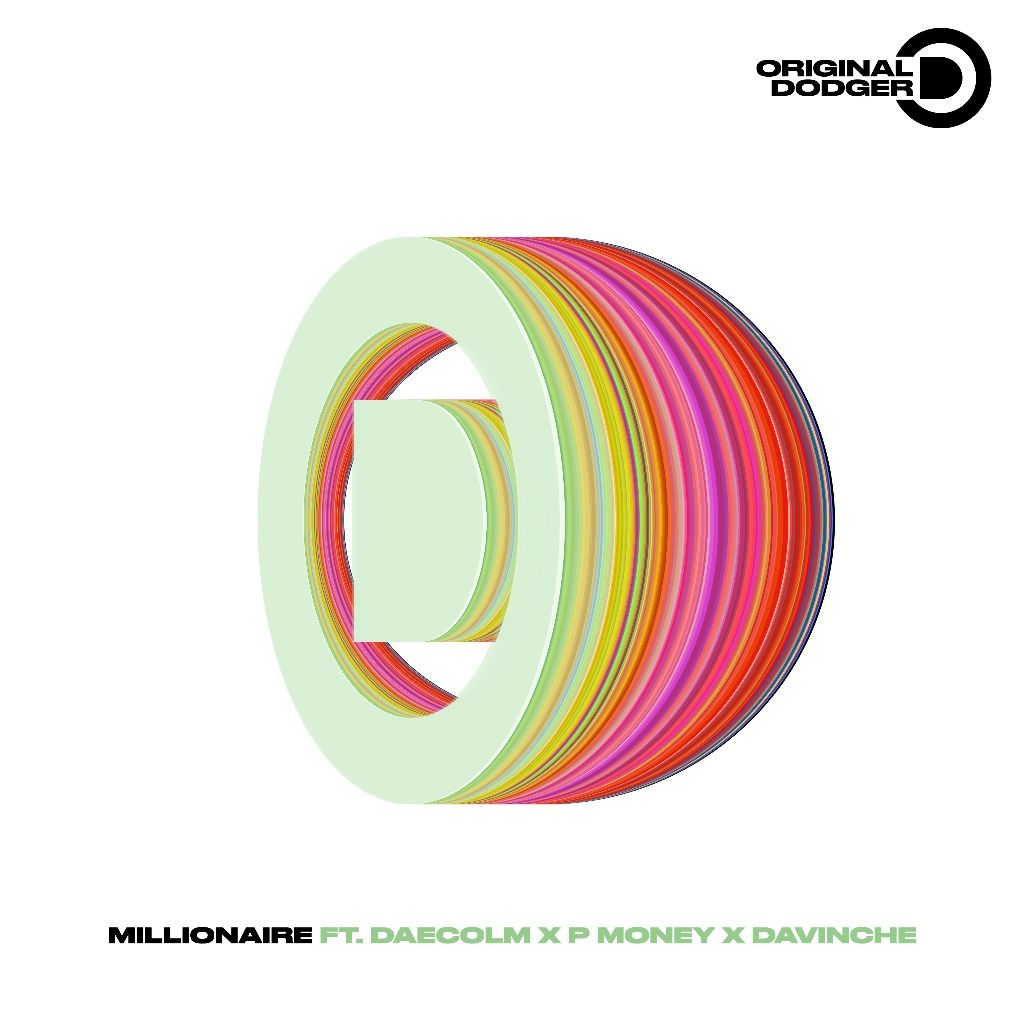 After the exciting announcement that the original duo behind Artful Dodger will be returning under their new moniker Original Dodger, Mark Hill and Pete Devereux have a wealth of music ready to be released. Out via One More Tune/Warner Music, their first comeback track ‘Millionaire’ sees Original Dodger collaborate with Daecolm, P Money and Davinche.

Talking about ‘Millionaire’, Mark Hill says, ‘Millionaire combines all our favourite elements in one tune, a typical Dodger bass-line and drums with a great Lyrical concept, hook and melodies from Daecolm and Davinche and P. Money tops it all off with an unbelievable flow.’ It was one of the first tracks the duo worked together on, ‘from the minute Daecolm sung the hook we knew we were onto something. It has a really positive message; be yourself, don’t try to impress people and work hard’, Pete Devereux goes on to say.

The track is the first to be released from their mixtape ‘Soundtrack’ – a collection of eleven new original productions that will be revealed throughout the summer.

Returning at a time where there is a significant appetite for UK influenced sounds, Original Dodger celebrate their notable legacy and bring back their distinctive sound. One of the few artists to create and sustain crossover appeal, the duo are credited for starting Craig David’s career and have influenced the likes of The Streets, Jack Garrett, Ed Sheeran and many others across the pop, grime and house fields.