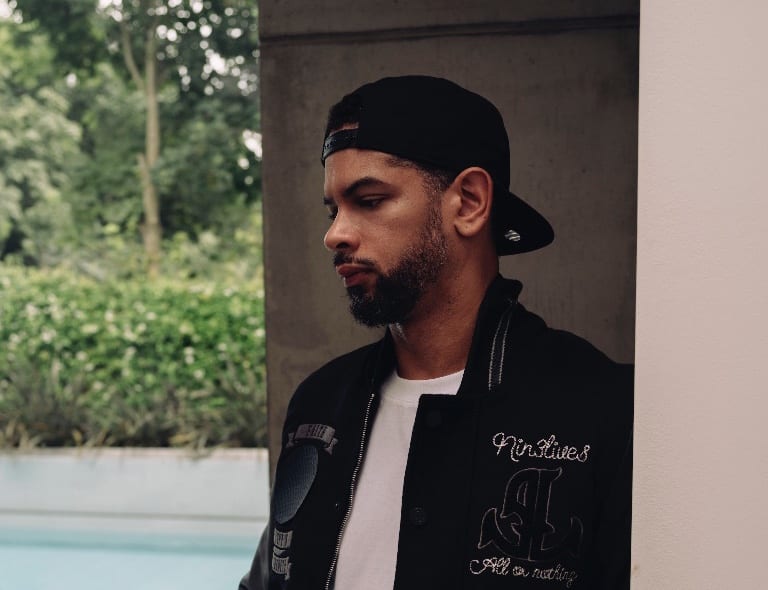 The single features Kinchen’s trademark piano playing over an underlying powerful bass line that runs through it. MK has been teasing the song at shows over the last couple of months and if the reactions are any indication, 17 is set to weave its way onto radio playlists and club

After a busy summer schedule, MK announces the release of his newest single simply titled ‘17’ on 1st September. The single follows  MK’s appearances during the UK's biggest festival weekend of the Summer. On this last August weekend, MK will host and play on his Area10 Stages at SW4 (Saturday) and at the 25th anniversary of Creamfields on the Sunday along with friends, Gorgon City, Claptone, Idris Elba, CamelPhat, TCTS, and KC Lights & Will Clarke.dancefloors on release.

The release comes at the tail end of an incredible summer touring season for MK. Some of the highlights of the season include a wonderful sold-out day and evening out at the Navan Racecourse in Ireland, where “MK Presents Area10” took place, a headline slot at We Are FSTVL, Malta’s Lost & Found, as well as Croatia’s Hideout, and Defected Festival. The American DJ has also played several dates in Ibiza this summer, at various venues including Amnesia and Pacha.

Through his infectious remixes for the likes of Rihanna, London Grammar, Clean Bandit, Solardo and his original productions, MK has become one of the world’s most in-demand names in dance music. Several of his earlier releases, including ‘Always’ and ‘Burning’ were instrumental in first helping dance music cross over into the mainstream, whilst his 2014 remix of Wankelmut & Emma Louise’s ‘My Head Is A Jungle’ has amassed over 45 million Spotify streams.

Prior to recent release ‘My Love 4 U’ (feat A*M*E), MK’s 2016 hit ‘Piece of Me’ (feat. Becky Hill) became a summer anthem, garnering over 38million Spotify plays in the process, proving that MK remains at the top of his game as a DJ, producer and curator.

The ‘17 tour’ will see Kinchen take to several stages in Europe, including Chicago Social Club as part of his Area10 night at Amsterdam Dance Event, and Manchester’s esteemed Warehouse Project, via sets in Cardiff and Dubai. He will then play a run of US and Canada dates across five weeks including Halloween in LA, starting at California’s EOS Lounge with Will Clarke on 26th October, and ending in his home city of Detroit on 2nd December at Magic Stick.

Tickets for the ‘17’ tour are available here:http://marckinchen.com/tour/