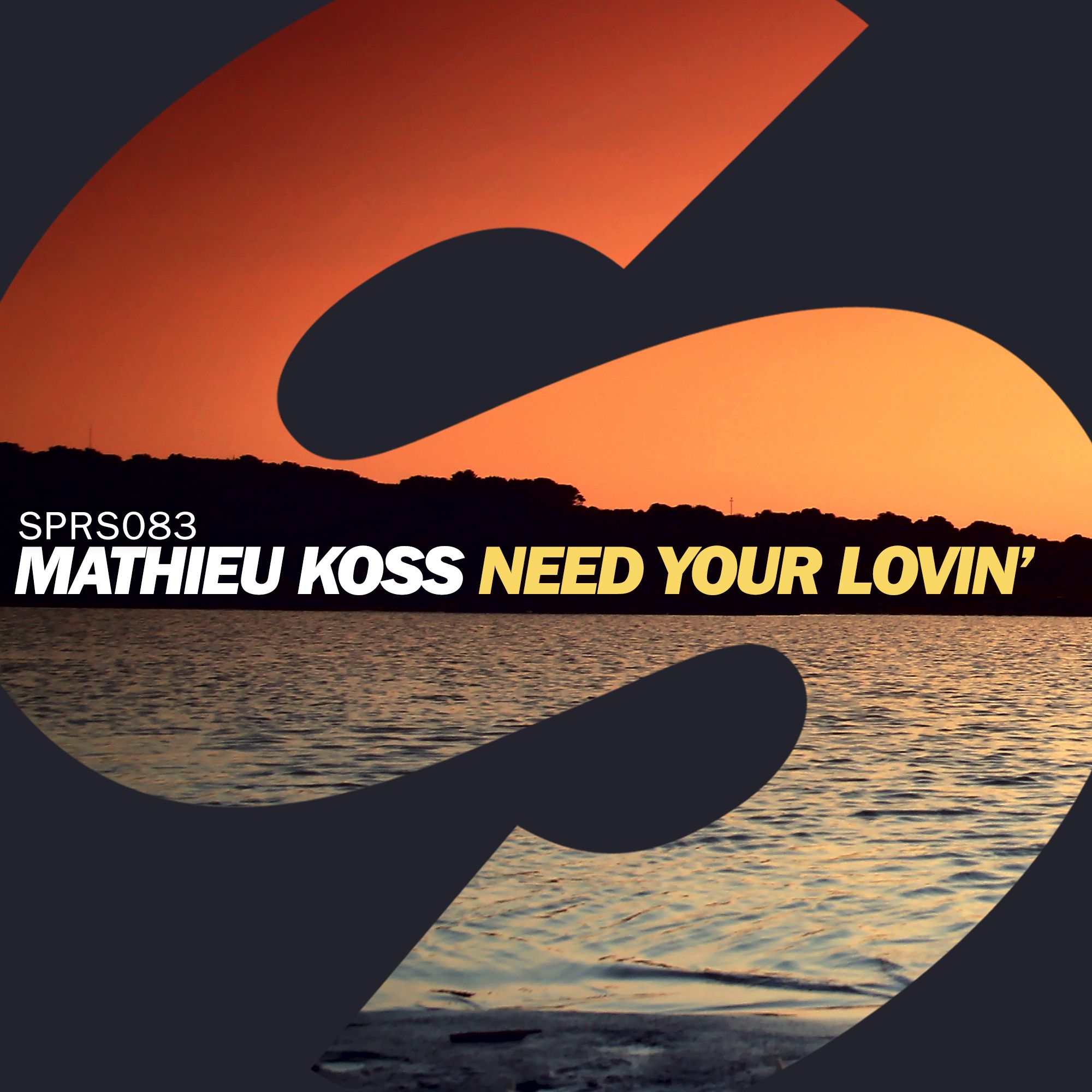 Mathieu Koss has been carving himself an impressive career for the last couple of years. With his early productions quickly supported by artists like Oliver Heldens, Sam Feldt, Michael Calfan and Lost Frequencies, he was signed to Spinnin' Records in 2015, while finetuning his sound, blending pop house and disco into some fetching club gems.

Earlier this year, this already led to 'Stars', a beautiful deep house tune featuring Mingue on vocals. Released on SOURCE, it got picked up by several DJs, including enthused plays by EDX, Lost Frequencies and Yves Larock.

'Need Your Lovin'
Now, Koss returns to another Spinnin' sublabel for the catchy 'Need Your Lovin', a track born from the artist's travels around the world. "I've travelled around Australia, New Zealand and Asia, and I wanted to put this story to my music. As I was a huge fan of the Laidback Luke track 'Need Your Loving' a few years ago (I used to listen to this track continuously with my friends) I decided to make my own version", he tells.

Which has turned into the summer tinged version that is released now. "I've worked more than a year on it to get that perfect melting sound between my french touch and the house pop style I want to make", says Koss, who already saw the track get early DJ support from the likes of Robin Schulz, EDX, Bakermat, Klingande and Gregor Salto as well as radio support from head honchos like Tiësto and Dimitri Vegas & Like Mike.

'Need Your Lovin' Out now on SPRS
https://sprs.lnk.to/NeedYourLovin