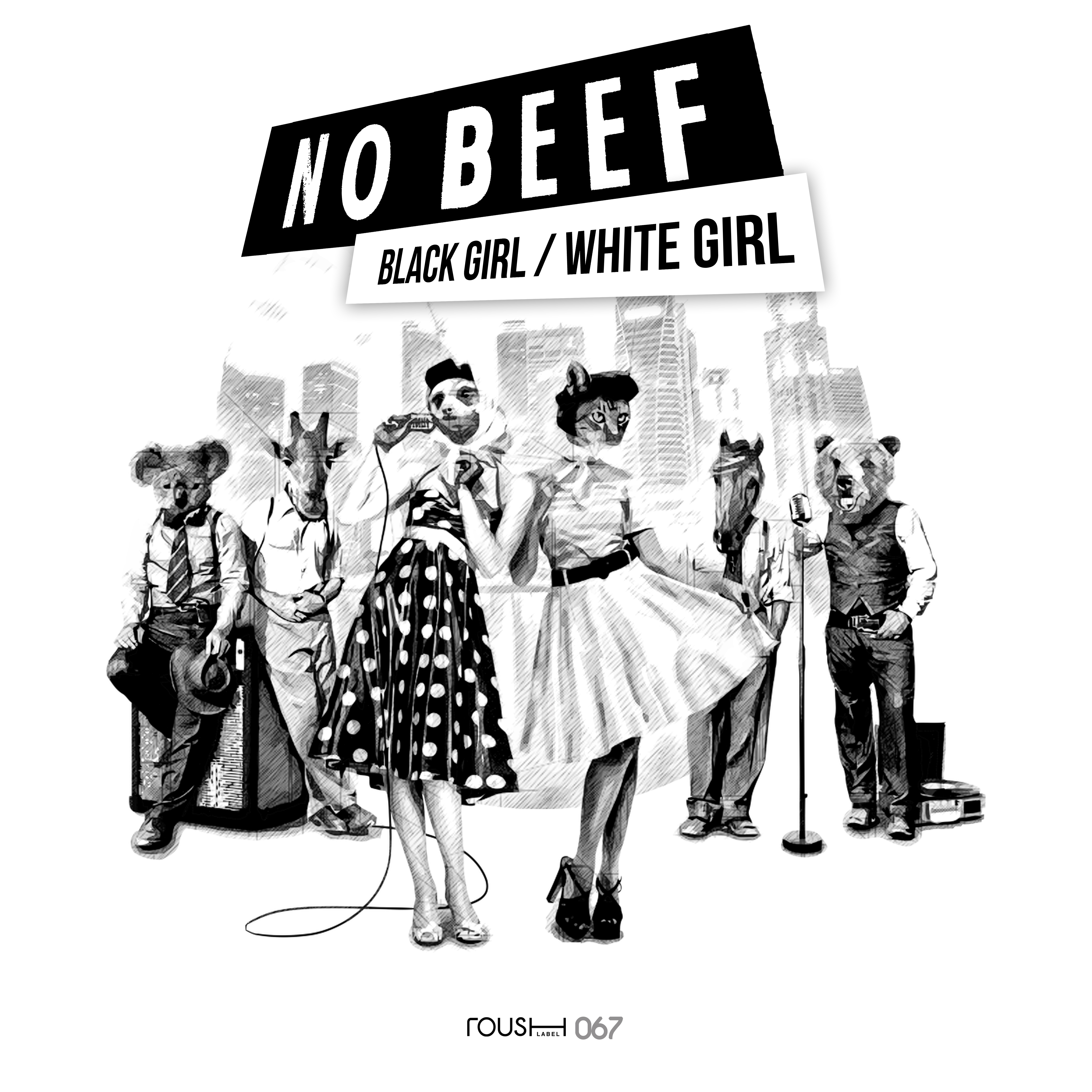 Turning the heads of Jamie Jones, Richy Ahmed and Shadow Child, Black Girl / White Girl (Ty & Karin) are the freshest Amsterdam based production duo to come onto the scene.
Unconstrained by musical boundaries, the pair merge warm, subby basslines and classic house rhythms with trippy vocal snips and whirring synth melodies – taking the time to craft their refreshing, high-octane take on club music that will undoubtedly become a dancefloor staple.

Since emerging on the global club circuit due to standout releases on Roush, Flashmob, Lapsus and Resonance Records, Black Girl / White Girl have blossomed into more experienced producers and DJs who know how to work a dancefloor. With these seminal labels giving them a platform to operate from, they’ve gained support from the biggest in the game, getting a well-deserved push from electronic music strongholds Mixmag and DJ Mag – and the list is ever growing.

Things got serious in 2017. While the duo was making their debut on Hector Couto’s Roush imprint, several of their unreleased tracks were causing irreversible damage on the dancefloors at the BPM Festival 2017, and in the sets of Santé & Sidney Charles, Max Chapman, Yousef and Citizenn.

Their ‘Red Giant EP’, released in April 2017 on New Violence Records, has been a hit on Beatport and was rated with an 8.5 in DJ Mag, dubbing it a “mainroom crowd pleaser”. Yet again proving their unique sound, title track “Red Giant” invaded the charts and made its way into the record bags of DJs around the world. Keeping the fire burning with another successful release, ‘Tales Of Light’, their debut EP on Max Chapman’s Resonance Records, was championed by the likes of Claude VonStroke, Leftwing & Kody, Latmun, M.A.N.D.Y., Mat.Joe, Monki (BBC R1) and many more.

With more new material sure to keep up the hype, the rapidly ascending production duo’s stock is certainly set to rise higher. It’s fair to say that Black Girl / White Girl are primed and ready to explode. You just can’t escape the feeling that they’re quickly becoming firm favourites in the international house scene.