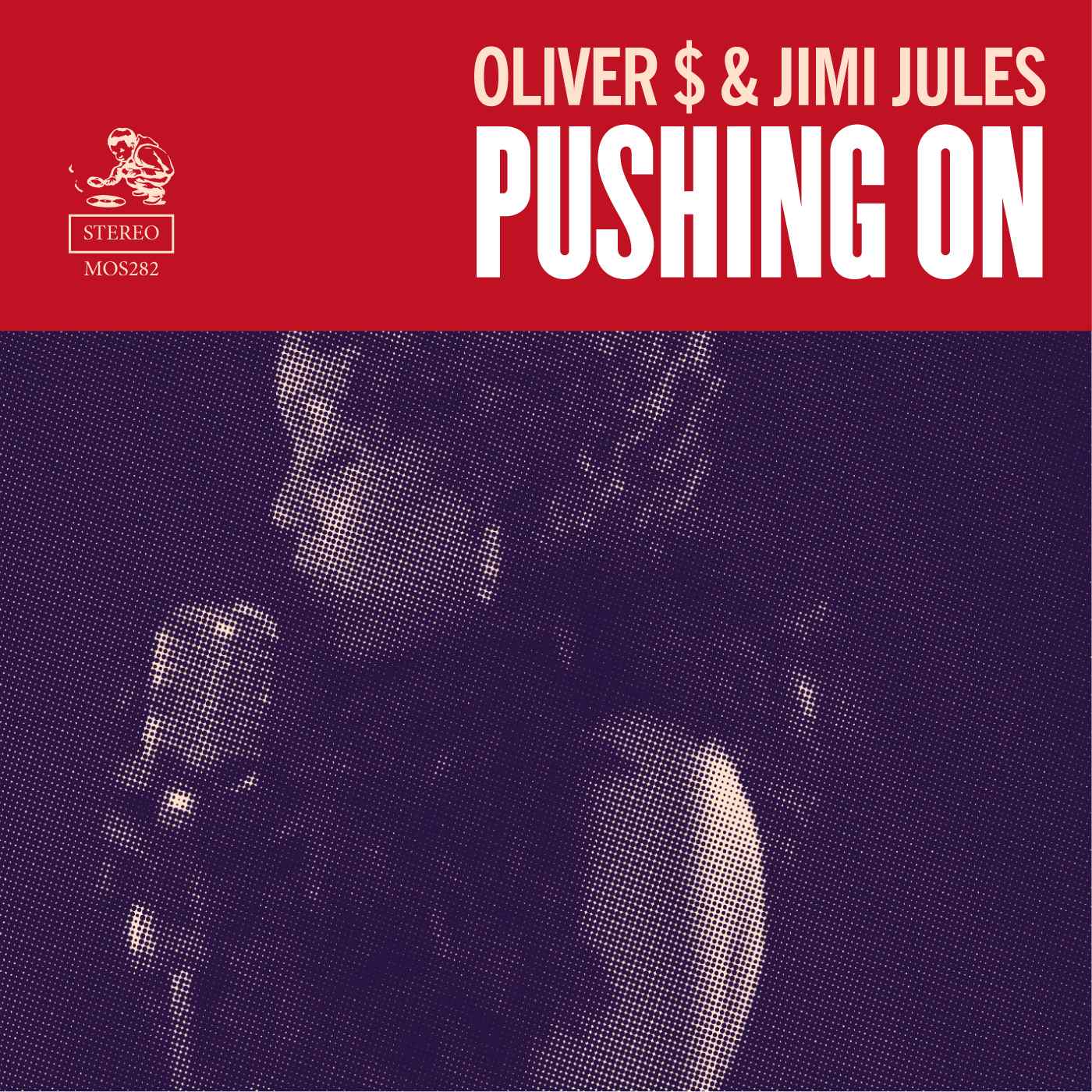 Following 2013’s No.1 hit with Storm Queen’s ‘Look Right Through’, Ministry of Sound and Defected Records join forces once again with Oliver $ & Jimi Jules’ ‘Pushing On’ – one of the biggest house records of 2014 so far, and the latest to follow Ministry of Sound’s recent No.1 from Secondcity.

Already the biggest anthem in Ibiza, a former No.1 on the world’s leading tastemaker DJ chart, Cool Cuts, and one of the most Shazamed tracks of the past month, ‘Pushing On’ is now heading up the UK singles chart. The track now also comes with a stunning remix from Essess.

The single was premiered by Pete Tong on Radio 1 as an ‘Essential New Tune’, with further support on the station coming from Annie Mac, MistaJam, B Traits, Nick Grimshaw, Huw Stephens, Phil & Alice and many more.

Berlin’s Oliver $ and Swiss multi-instrumentalist, Jimi Jules, are crafting a reputation as one of dance music’s hottest duos via releases including the ‘Earl EP’, and remixes for the likes of Freaks, and Jessie Ware’s new single, ‘Tough Love’.

Oliver’s releases to date include cuts on Made To Play, Grand Petrol and Front Room Recordings, including his massive underground hit ‘Doing Ya Thang’ from 2011. A packed gig schedule sees him play across the world, from the US to Ibiza, Ministry of Sound in London, to his bi monthly residency at Berlin’s Watergate for Made To Play.

Jimi Jules, once described as a ‘fusion of Miles Davis and Herbie Hancock’, is one of Switzerland’s most respected electronic music artists and DJs. Descended from a tribe of Caribbean voodoo-sorcerers and a Central Swiss farmer and musician’s family, he’s been a resident at Zurich’s Hive club since 2011 and regularly plays Watergate.