Ramiro López - On Your Face 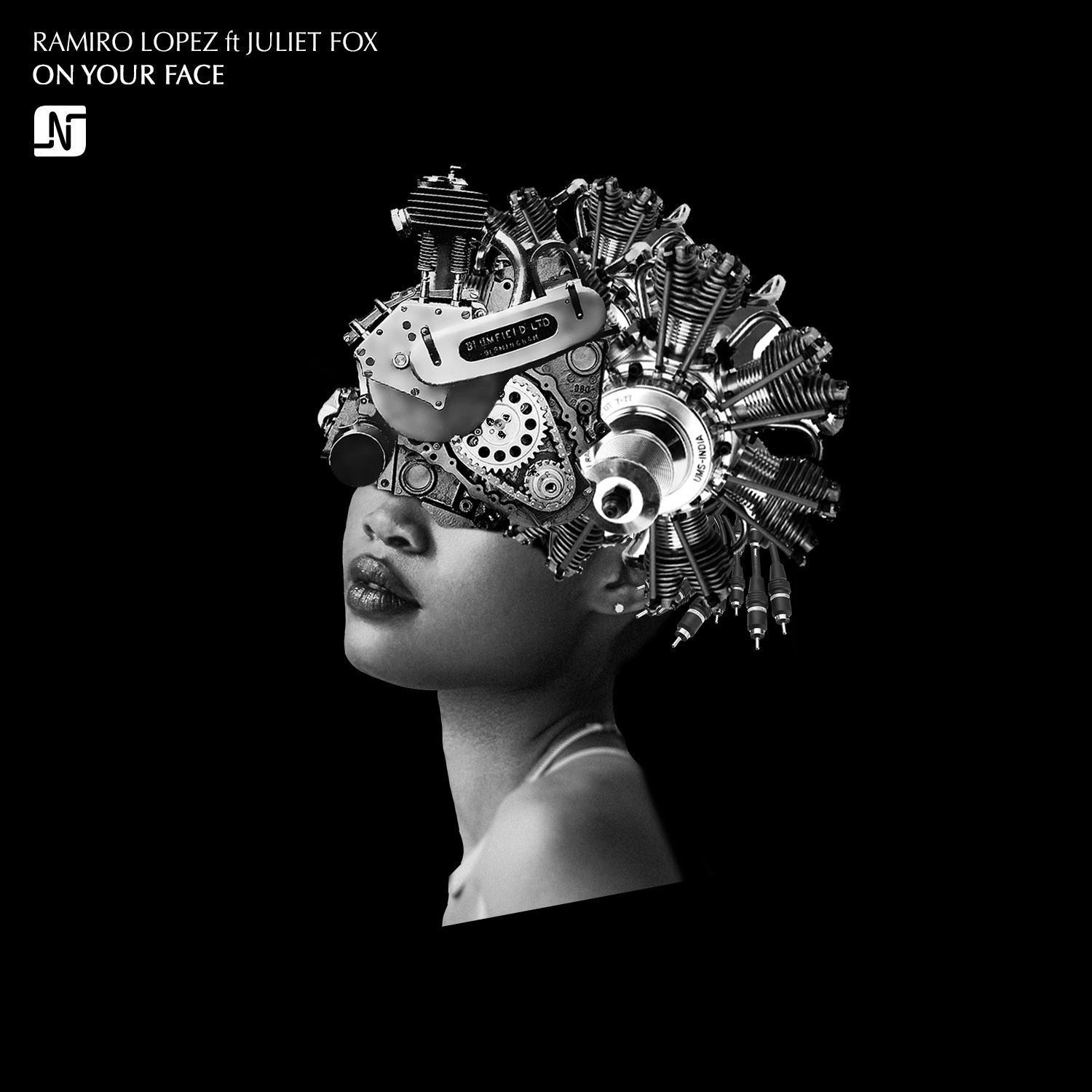 Ramiro López - On Your Face

It’s been almost 7 years since Ramiro Lopez had productions released on Noir Music. Since then he has evolved a lot as an artist and producer. Now he is back in the label with an excellent 2-tracker.

René "Noir" Kristensen has been supporting Ramiro’s music a lot and even his label Odd Recordings stands out as one of the best techno labels the past couple of years in his ears. Noir loves the minimal yet hard-hitting approach coming from Ramiro and this release is a great example of that sound.

“On Your Face” is built around the powerful vocals done by talented Juliet Fox and once again Ramiro proves the “less is more” still holds up in modern techno today. The hard-hitting beats and simple synth-lines compliment the vocal to perfection and makes Juliet’s vocals stand out in the center​ of the production. “Venom” is just as powerful with its dark “what is this place” male vocal sitting on top of relentless beats and industrial elements. This track builds into quite epic 90's rave chords before skilfully dropping back to the sparse and stomping vibes.

Another edgy slice of techno from one of the Spanish producers at the moment.