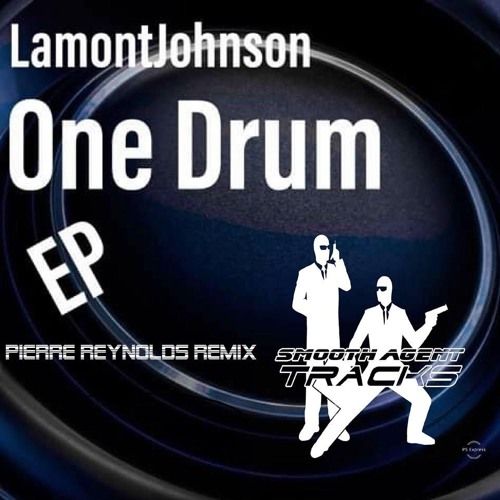 Pierre Reynolds has put his spin on Lamont Jognson’s latest hit ‘One Drum’ and has transformed this track into a Classic House tune with a funky bassline and gritty synths weaved throughout the background. His re-imagination of the few samples used in Lamont’s original song has now been turned into almost a verse and chorus, cleverly breaking up the beat into a variety of sections and taking a listener on a journey of pure sunset rooftop vibes.

Both versions are exquisite with the original track being slightly slower and choppier and offering a bassier feel. Pierre has truly taken ‘One Drum’ to the next level with this remix. Pierre is a true House head who lives and breathes the genre and is best known for creating hits such as ‘Jazzfrican’, ‘Lindy House’ and more recently his ‘Anima EP’.

Pierre’s career spans back to the age of 15 where he was gripped by House Music and went on to DJ and produce his favourite music two years later. The Washington artist has reached top positions on the Traxsource charts and has been signed to labels such as Soul Edit Recordings, Smooth Agent Tracks and Share On Records.

With lots of releases on the way, 2019 is looking to be a big year for Pierre Reynolds. Pierre’s remix of ‘One Drum’ is out now on Smooth Agent Tracks.