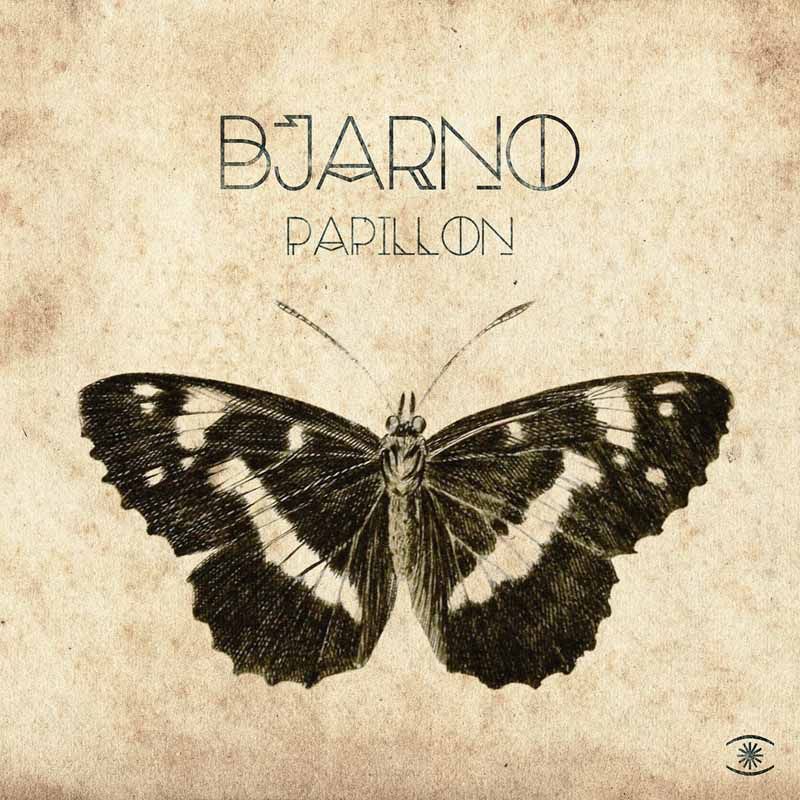 Music For Dreams will be releasing the debut artist album from Bjarno entitled ‘Papillon’ on digital download on Friday 26th February 2016.

Lars Bjarno is a Danish DJ/producer from Copenhagen who has been racking up interest on the international scene for over a decade since Get Physical released his now modern classic ‘Les Djinns’ under the moniker Djuma Soundsystem.

Since then Bjarno has been writing and producing tracks for and as part of Djuma Soundsystem, Ben Horn, Def Jaguar, Flip and a myriad of Danish DJs. Furthermore he has released material on Noir Music, Soundz, Rebirth and Neon to name a few.

His trademark style is a laid back, warm and organic blend of deep and techy sounds, with a dash of disco. Highlighted tracks include ‘You Make My Heart Sing’, ‘Am Fenster’, ‘Birds & Drones’, and the first single release under his own name ‘Factor 30’.

Bjarno ‘Papillon’ is released on Friday 26th February on Music For Dreams.