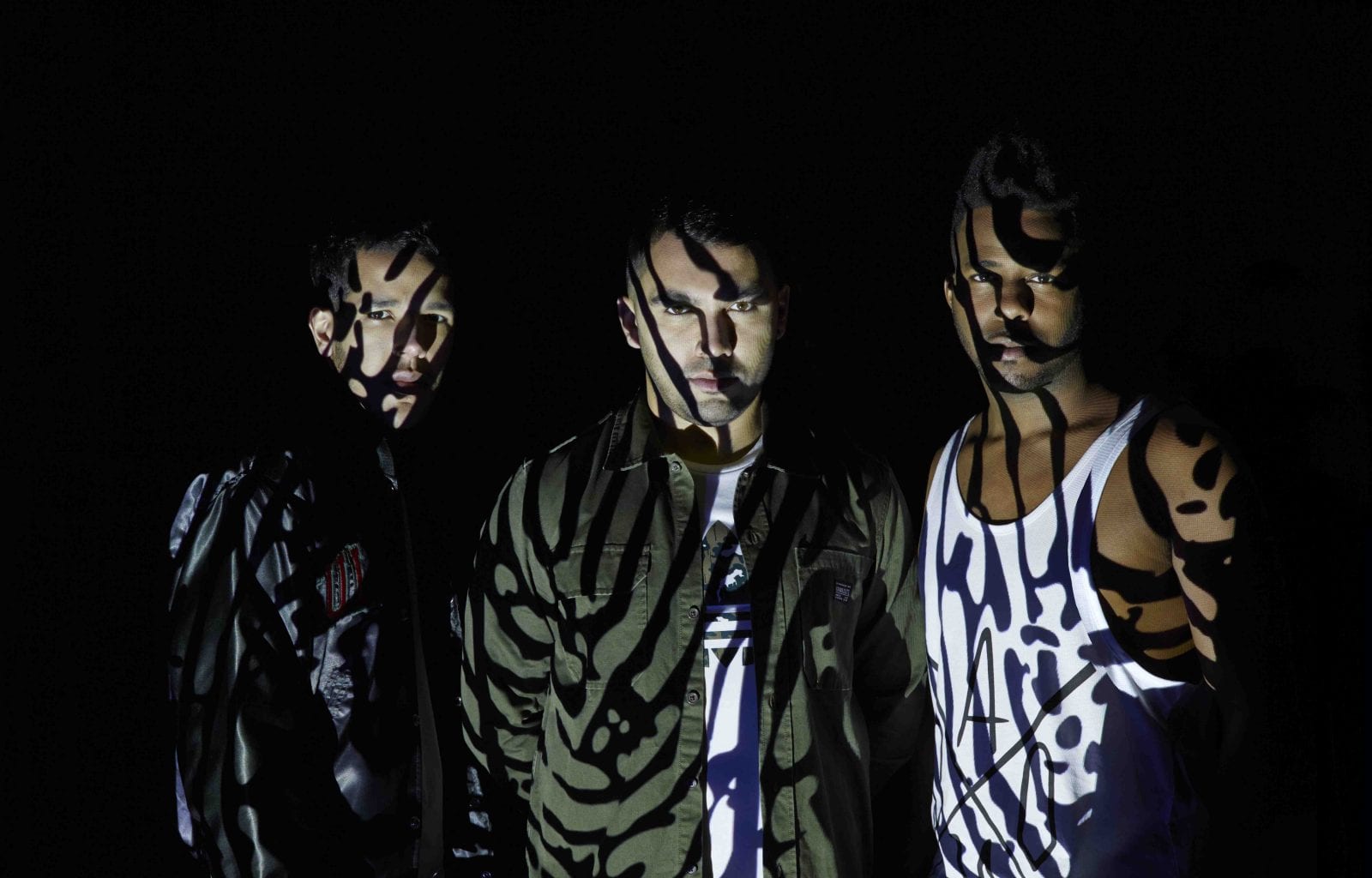 “Disciples have been building their reputation over the past year are about to go another level due to the release of ’They Don’t Know’. It’s magnificent. You won’t be able to get it out of your head”  –  Pete Tong

Championed by the likes of Annie Mac, Pete Tong and Zane Lowe, the UK’s most exciting electronic trio Disciples release the highly anticipated single ‘They Don’t Know’ today on Parlophone / FFRR. Generating some serious heat across the airwaves, Disciples received early praise from Pete Tong who predicted they were about to ‘go next level’ when featuring ’They Don’t Know’ as his Essential New Tune on his BBC Radio 1 show at the end of last year.

Shunning the usual route of producer + guest vocalist, the South London trio’s strike out on their own – every element of the track has been written, produced and sung by the band – ‘They Don’t Know’ is a soulful deep house groove that together with the diversity of their previous singles, demonstrates an authoritative command of a variety of club sounds. With a brand new remix package following close after and huge support from major music tastemakers such as Annie Mac – “Heard it once. Loved it. No brainer. Had to play it.” – it’’s taken the dance floor by complete storm.

Video accompaniment to the track comes from London-based Electric Light Studios and is a dark, gripping, visually stunning affair. Set on a rural, coastal landscape it features a trio of youths on the run from an over-zealous group, a concept which fits the powerful tones of the single masterfully.

The connection between the three young creative talents – Duvall, Luke and Gavin – is one in which each individual’s talents are the perfect foil for his bandmates’ core musical strengths. The result is collectively more powerful than the sum of its parts. As Duvall explains: “Gavin has an ear for percussion and beat-driven music, and I have an ear for melody and musical chorus and stuff like that, so the contrast complements each other. And Luke is fantastic with arrangement and is quick on his feet with lyrics.”

In addition to their recordings, Disciples who have been touring relentlessly around the globe, from London to Mexico have also demonstrated their versatility with remixes from Coldplay and MK via Lana Del Rey. Their mix of John Newman’s ‘Losing Sleep’ also impacted upon Germany’s national and electronic charts, peaking at #2 on the latter. A storming six-hour set at Sankeys in Ibiza resulted in the offer of a residency on the party island.

Referred to as dance music’s most exciting triple threat, ‘They Don’t Know’ demonstrates that these producers, vocalists and DJs  are more than just ‘ones to watch’ this year. ‘They Don’t Know’ is out now on Parlophone / FFRR, you can buy it now here: http://smarturl.it/DisciplesTDK

For more information on Disciples, please see below:

Podcast 069: Disciples by Ihouseu.Com on Mixcloud