Televisor - Remember Me By 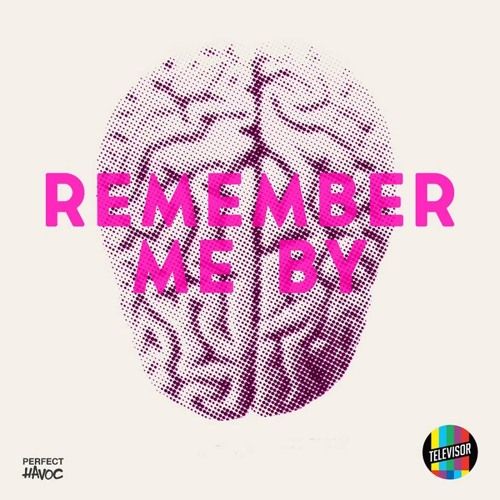 Televisor - Remember Me By

International production duo, Televisor are back with their infectious brand of Nu-Disco with new track ‘Remember Me By’, out now on Copenhagen-based imprint disco:wax. Featuring vocals from London-based vocalist Richard Judge, ‘Remember Me By’ is a funky disco-infusion that is sure to catch the attention of even the most discerning listeners.  ‘Remember Me By’ is available to purchase now via all digital retailers.

A refreshingly original work, ‘Remember Me By’ is led by a buoyant disco beat and a groove-laden bass guitar riff. Kicking the track off with an uplifting bang, Televisor’s production talent is clear from the outset. Having previously worked with singer Richard Judge on the acclaimed ‘Find That Someone’ earlier this year, Televisor are back again in full force with the London-based vocalist on ‘Remember Me By’. Richard’s voice perfectly harmonises with recurrent synth stabs, resulting in an undeniably funky and energetic composition. As harmonic synths and electric guitar carry the track, Judge’s irresistibly captivating vocal line is the focus, seamlessly transitioning between verse and chorus. With ‘Remember Me By’ Televisor have successfully created a seriously catchy track that will undoubtedly gain serious airtime as the year draws to a close.

Since joining forces to form Televisor back in 2012, the duo of Tim Butler and Tom Parry have steadily released tracks of the highest quality to critical acclaim. With a variety of pioneering Nu-Disco releases over the last few years on Canadian label Monstercat, including their highly successful ‘Venture’ EP, Televisor have garnered an avid and loyal worldwide following. It’s no surprise then that the duo have seen their tracks viewed over 6 million times on Spotify and over 12 million times on YouTube. Their meteoric rise will surely take an even bigger boost with the release of  ‘Remember Me By’, as this duo sets its course for worldwide domination. As the year draws to a close, Televisor are also hard at work creating a sample pack for Black Octopus Sound to be released in 2016.

The release of the original mix of ‘Remember Me By’ will be accompanied by the release of the remixes next Friday 18th December on disco:wax, as Cesare, Osmo, Betablock3r and Knight One all give their unique take on the track.