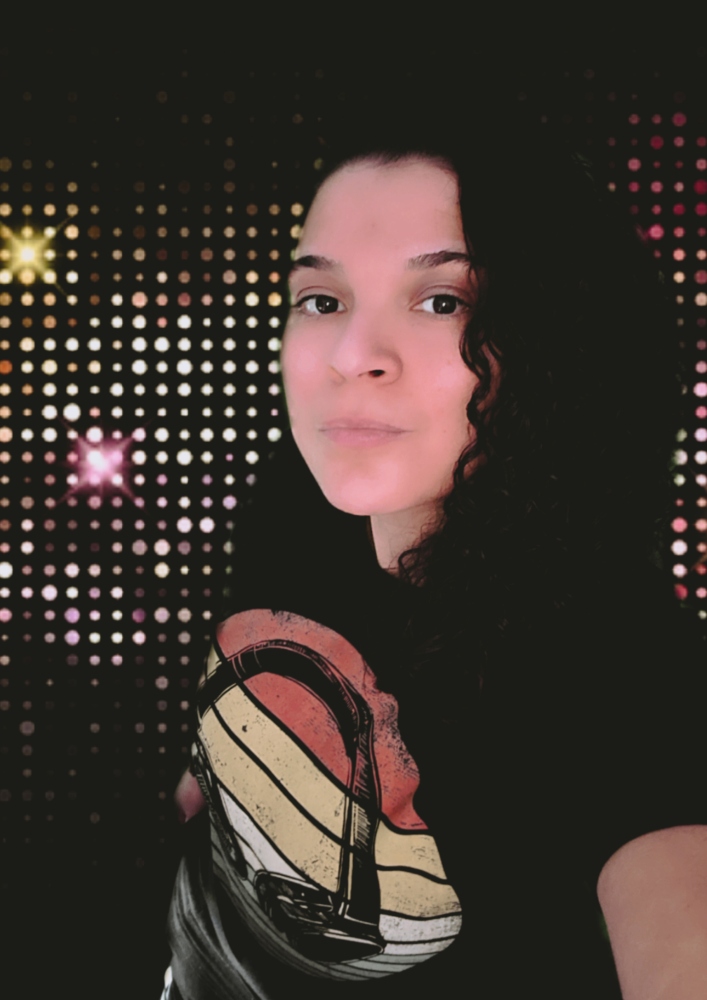 Rising female music producer DJ G-String is releasing her latest single, ‘No One Ever Said (feat. Honey B Sweet)’ on the 27th of August via GString Records. The single, which will be accompanied by an endearing video created by Jaxzander, is written and composed by DJ G-String and follows the release of her high-spirited ‘Runaway’. DJ G-String earned herself a spot in the Beatport Top 100 with two different singles, was selected as one of the Top Ten Dance Artists by Reverbnation, and has been supported by numerous tastemaker publications, including Electronic Groove, We Rave You, EDM.com, EDM Maniac and DJ Times as well as the well-known Youtube channel Madoras in da House. However, it’s on the stage where she truly begins to shine, having performed on some of the top clubs in Chicago and with a play count of just under half a million across streaming platforms, the rest of the world will soon be taking notice as well.

Originally from Perth, Australia, Honey B Sweet spends much of her time working in California, refining her unforgettable production style. Delving into a unique mixture of genres and styles, the entrepreneurial singer, songwriter and producer is quickly rising in the global scene.

Born in Illinois and currently based just outside of Chicago, DJ G-String is a singer, songwriter, instrumentalist, and producer who discovered a love for creating music at a young age, saving up to buy her first set of turntables at only 18. Her current influences draw us into the electronic world, as she cites the likes of Kaskade, CamelPhat and Flume. However ‘No One Ever Said (with Honey B Sweet)’ calls to mind the works of iconic female artists such as Nora En Pure, Alison Wonderland, TOKiMONSTA and Eli & Fur.

Style, attitude and vibrant beat all mixed into one come together to create DJ G-String’s latest work. ‘No One Ever Said’ creates a powerhouse combo between DJ G-String and Honey B Sweet as they march away from the electronic world and into the dynamic halls of vocal house. A revolution in sound bit featuring the tastefully sweet lyrical power of DJ G-String we’ve come to know and love, the single sure to ignite a bit of passion in everyone’s heart

Speaking of the single, DJ G-String tells us: “‘No One Ever Said’ is really about having your heartbroken for the first time and no one really ever telling you that being in love is painful. I sat in my studio one late night having this feeling of how love can be so painful sometimes. I pulled out my keyboard and started writing some crazy keys. I just felt differently about this track. I didn’t stop writing it until I was done and when I was done I couldn’t get it out of my head, so I knew I liked it. I usually write songs about feelings or events in my life so having lyrically driven music is important to me.” 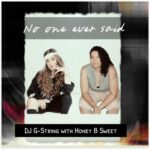 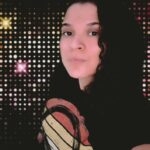