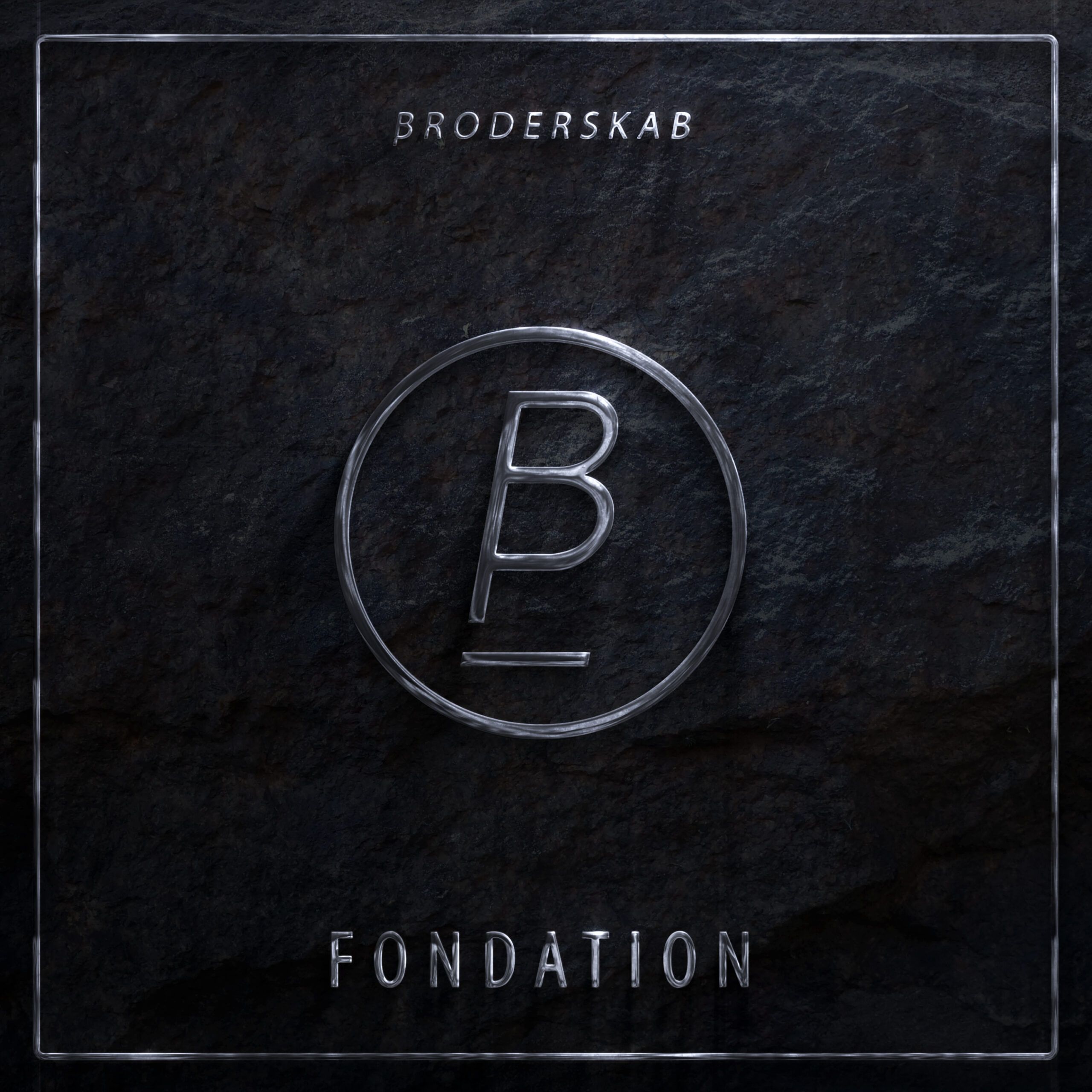 Introducing the second cut to drop on Broderskab, following on from the debut release 'Balls' from Madara – which picked up a plethora of support across clubs & airwaves – including radio show love from Chuckie & Blasterjaxx.

This time it's the turn of Solberjum, an artist born and raised in Paris, who's musical career has seen him be behind a number of successful artist projects to date – along with a close collaboration with the Italian label Art&Music Recordings. Fast forward to the present & following previous support from the likes of Hardwell, Quintino, Chuckie, Sick Individuals,  Lucky Date, Oliver Heldens & Don Diablo, Solberjum & Madara formed Broderskab – a collective of inspiring & creative producers, DJs, video makers, influencers, designers, dancers & street artists, their aim is to animate by exploring the intimate relation between sound, art, video.

Now dropping his latest cut 'Roads', it's a track that sets it's upfront agenda early on & features some of the much loved & trademark elements of Solberjum's now tried, tested & winning formula & is set to cause dancefloor hysteria in the weeks ahead.

Up next on Broderskab, look out for the forthcoming release from the other member of the camp, as Beowulf is poised & waiting in line.