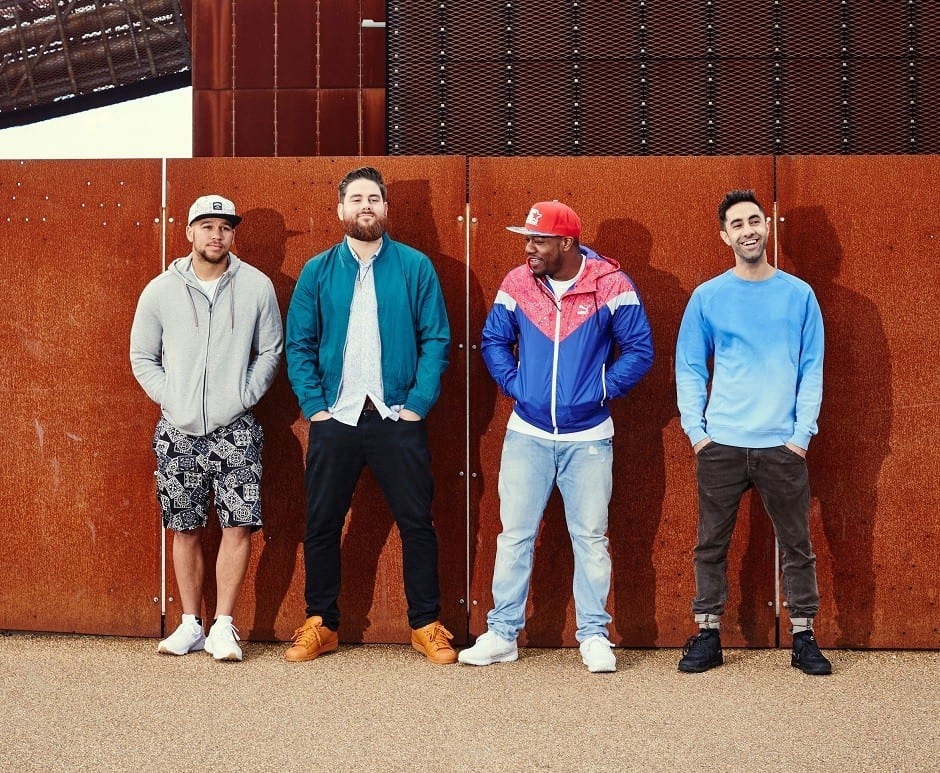 Global platinum-selling four piece RUDIMENTAL have today announced their We The Generation World Tour which will follow the release of their hugely-anticipated sophomore record WE THE GENERATION on 18 September. The 21 date tour will kick off in the U.S on 29 September in New York at Webster Hall and will hit home turf in the UK on 13 October and includes a London show at Alexandra Palace on 16 October – a show that is sure to be one of the live gigs of the year.

The tour will make its way around Europe from 12 – 20 November before heading to Japan and Australia. Full dates listed below.

This summer Rudimental have been the highlight of every festival including their headline set at Lovebox, Glastonbury – where they headlined The Other Stage to critical acclaim – and their very own Wild Life Festival in Brighton, which sold out within hours of going on sale. Rudimental are of course no stranger to playing huge crowds; only a few weeks ago the guys supported their friend and label-mate Ed Sheeran at Wembley Stadium, where they played to 85,000 people. In the UK alone the band have played to over 280,000 people within the last two months!

Their first world tour for WE THE GENERATION will showcase brand new music from the forthcoming album as well as all-new and show-stopping production.

ALL THE FOLLOWING DATES ON SALE THIS FRIDAY 31 JULY @ www.rudimental.co.uk

Pre-order WE THE GENERATION and get
Never Let You Go, Rumour Mill and Love Aint Just A Word instantly