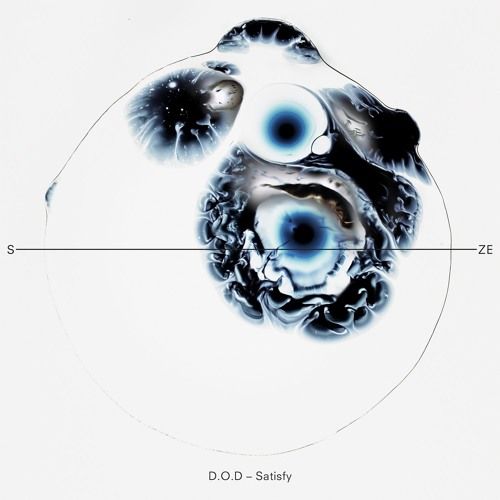 British DJ and producer D.O.D has announced the release of his upcoming single ‘Satisfy’, due out on 7th April via Steve Angello’s SIZE Records.

‘Satisfy’ is driven by a jacking rhythm filled with staccato cowbells and acid-like arpeggios. The looping ‘satisfy’ vocal is echoed throughout the track, building up into waves of breakdowns.

D.O.D – real name Dan O’Donnell – is fast becoming one the most respected DJs and producers in his field. He has gained championing support from the likes of Diplo, Calvin Harris, Martin Garrix and now Steve Angello to name a few. D.O.D has previously released tracks on numerous labels including Fly Eye, Doorn and Axtone. Released earlier this year, his latest single ‘Sixes’ took this year’s Miami Music Week by storm and was a firm fixture on several mainstage sets.

‘Satisfy’ marks D.O.D’s debut release on Steve Angello’s prestigious SIZE imprint, signifying another milestone release for the British DJ as he continues to pave his FutureJack sound in the dance music scene.