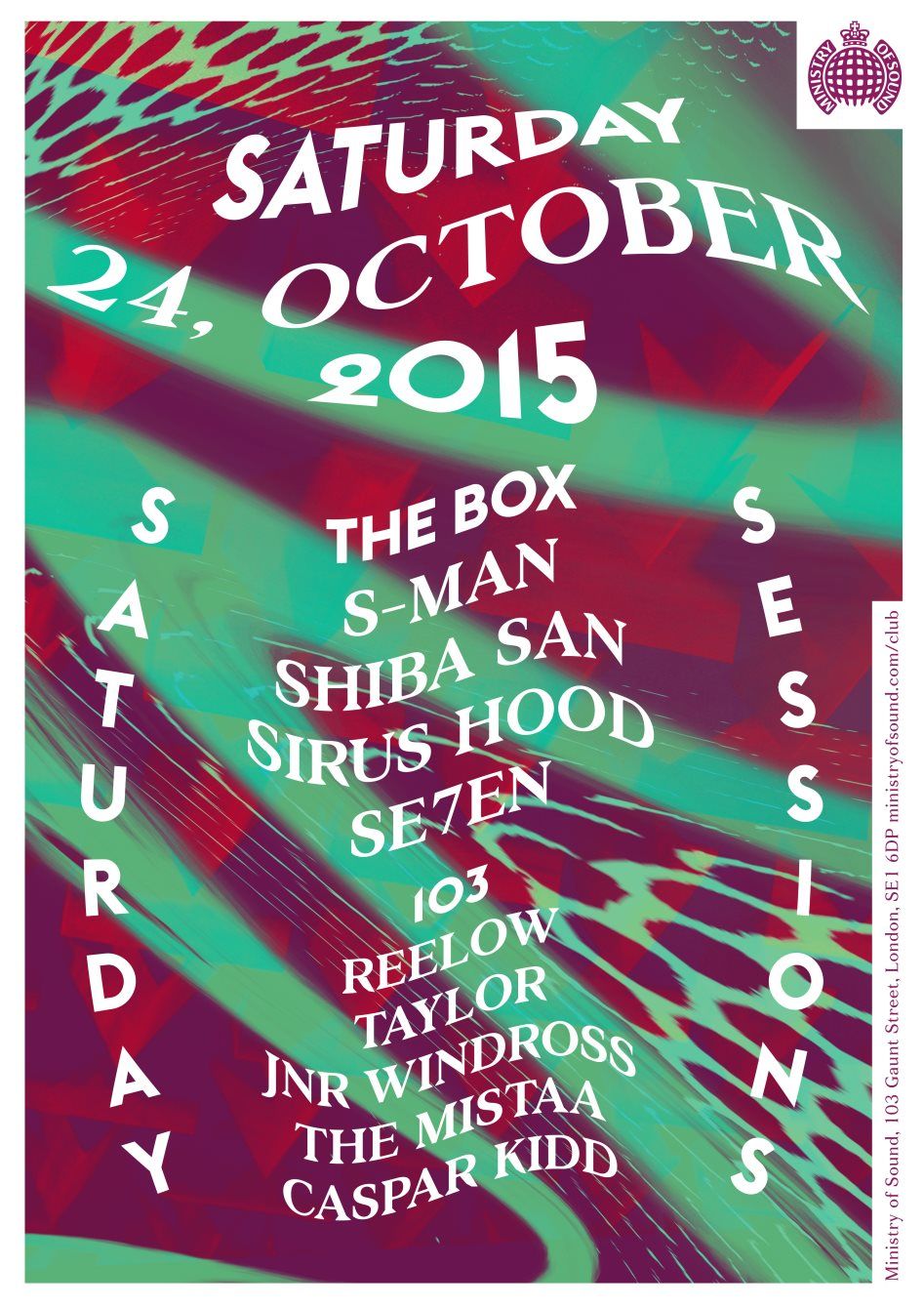 Heading up The Box, S-Man, aka Roger Sanchez, started out playing Hip-Hop and Breaks in New York before developing his own original House sound. Under a variety of aliases, Sanchez has dropped hit records such as “Luv Dancin’”, “Release Yo’Self” and “The Deep”. He also launched the respected imprint Narcotic and has remixed everyone from Frankie Knuckles and Daft Punk to Michael Jackson and Incognito:

S-Man will be joined in The Box by Parisian producer, Shiba San. 2014 was the year that the world sat up and paid attention to French producer, Shiba San. His world-beating track, “Okay” came to prominence when it was featured on the Dirtybird BBQ Compilation in early 2014 and went on to become ubiquitous on dancefloors from Miami to London to Ibiza:

Rounding off the bill, we have Sirus Hood, who has carved out a name for himself through combining the modern deep house sound with the Chicago hip house movement of the 80s to push the limits of the booty house style. After meeting with fellow countrymen, Amine Edge & DANCE, Hood became the first artist to release on the former’s CUFF record label and has regularly played out at their events across the globe:

Prepare yourself for a night of top quality music supported by the best sound system the UK has to offer.