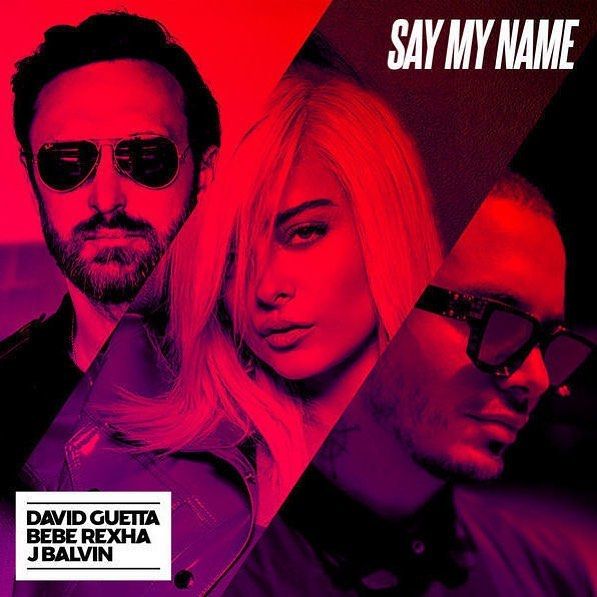 The colorful and sexy music video fits perfectly with the Latin-influenced sound of the track and features all three artists. Directed by Hannah Lux Davis, who worked with Guetta before on music videos for ‘Don’t Leave me Alone’ and ‘Hey Mama’ and directed music videos for artists like Ariana Grande, Halsey, Demi Lovato and Lil Wayne.

The powerful metaphor in the lyrics are displayed with avant garde statement visuals around the themes of fire, water, earth and air.

Over the past month, Say My Name was performed on both the LOS40 Music Awards in Spain and the NRJ Music Awards in France and has acquired 75 million streams and 48 million views on the lyric video, while moving up the European airplay charts.