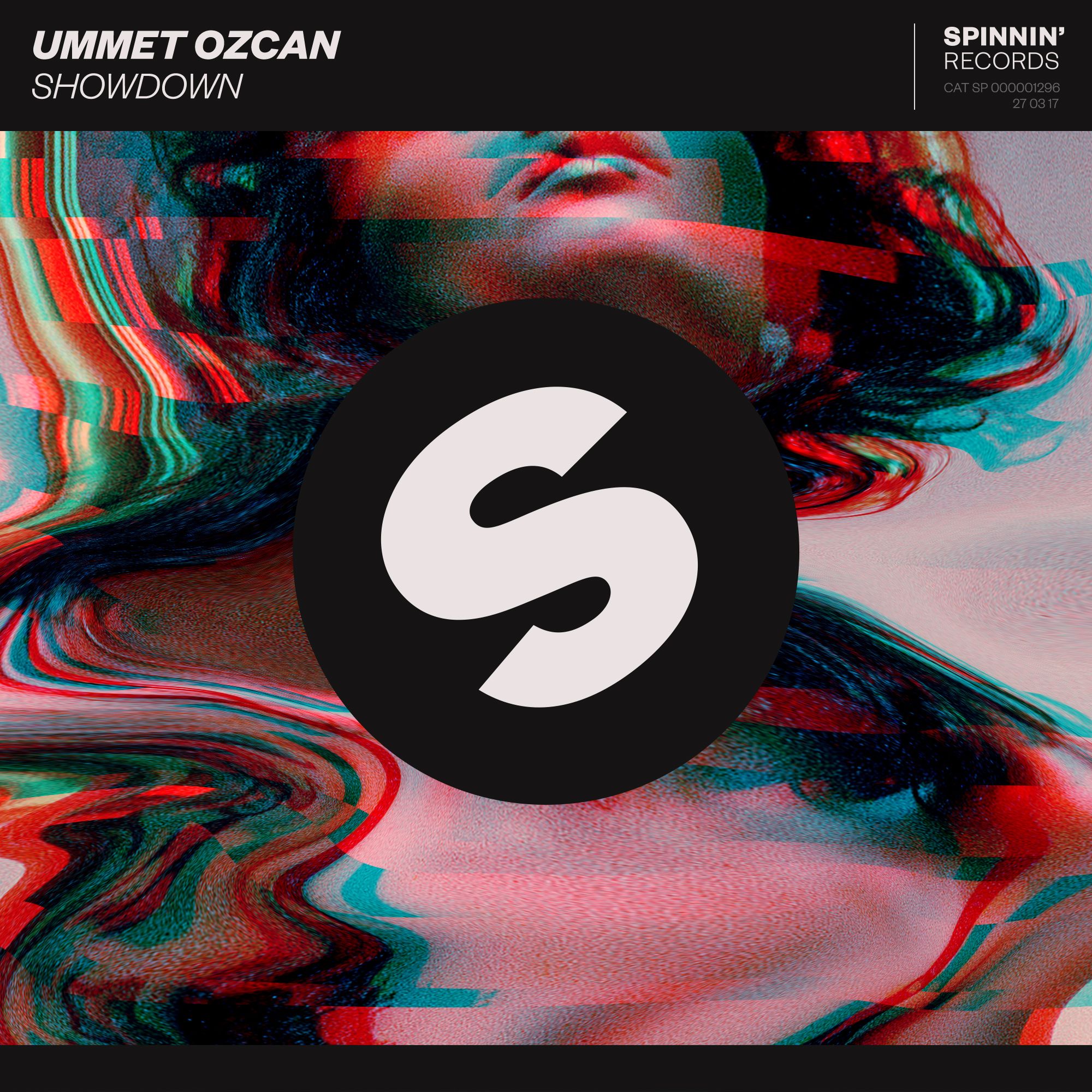 The Dutch DJ/producer Ummet Ozcan releases his new and heavy tune ‘Showdown’, following up his long list of genre-defying hits, such as ‘Bombjack’, ‘Don’t Stop’, 'The Code', 'Smash', 'Lose Control', 'Kensei', ‘On The Run’ and his invigorating tune ‘The Hum’ (collab with Dimitri Vegas & Like Mike).

‘Showdown’ is a sturdy and highly energetic banger which builds up tension to an enormous trap tinged drop surrounded by trippy sounds, uplifting vocal samples and gigantic synths. Get caught off guard by many surprising elements of this exhilarating record.

“Really happy with 'Showdown' as its genre-crossing elements pushes the style bounderies and I think that's what we need to do more to keep it fresh!” – Ummet Ozcan

‘Showdown’ is already supported by Dimitri Vegas & Like Mike, Hardwell, Tiesto, Afrojack, The Chainsmokers and more.

Besides his new track ‘Showdown’, a lot more of exciting things are coming soon; such as a busy festival season including a lot of major festivals, soon to be announced new merchandise and a very crazy and special collaboration which is in the works as we speak.