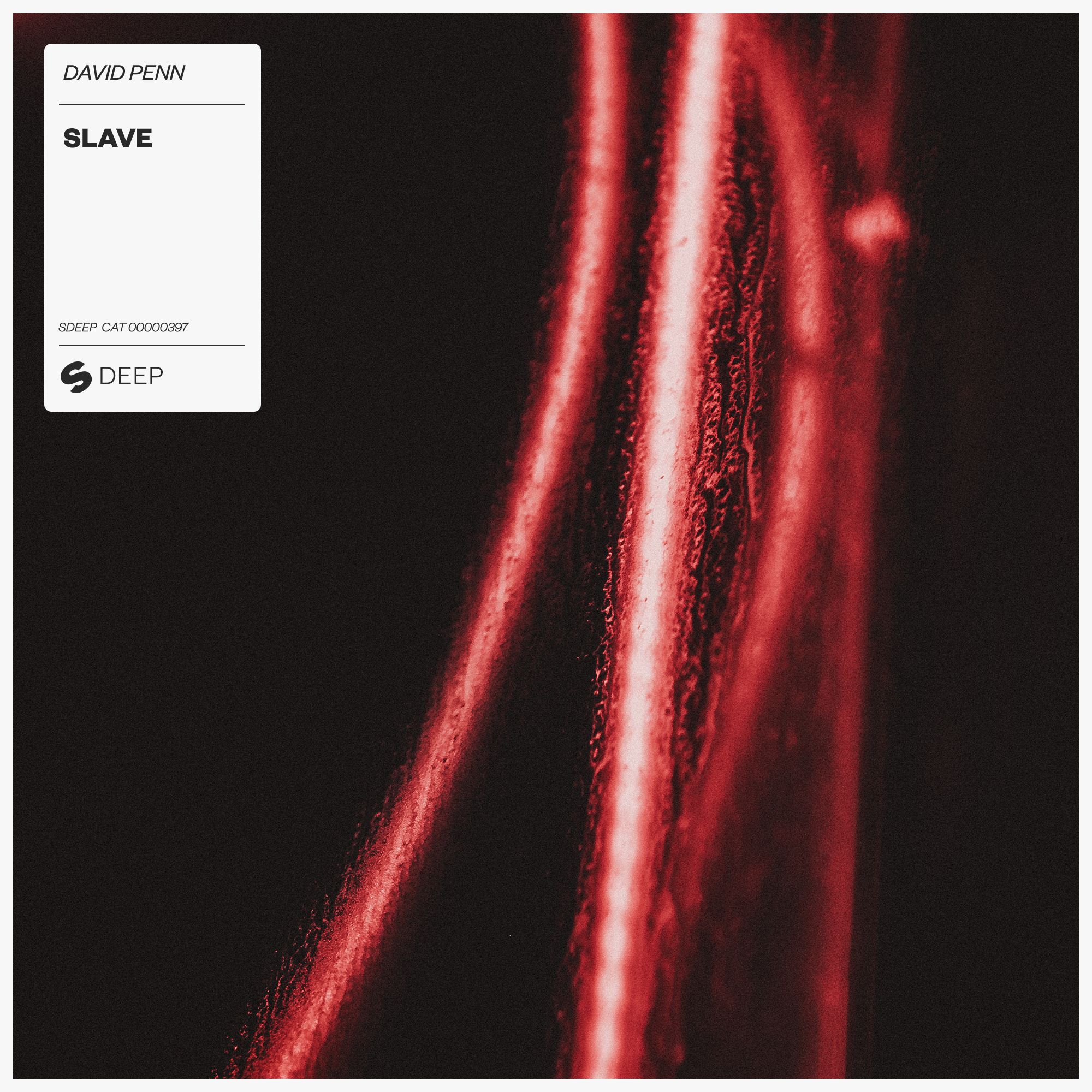 Spanish artist David Penn has been in the center of the dance music scene for many years. Kicking off his career in the 90s, when he made a first impression as part of Kadoc (known for the '96 hit 'The Night Train'), his first solo productions started to drop in the early zeroes, releasing music on labels like his own Zen Records, its sublabel Urbana Recordings, and labels like Defected and Strictly Rhythm.

In 2004 he also released the widely popular record 'Sun Rising Up' as part of music act Deux, while entering the Spinnin' Records label in 2007 with the Peter Gelderblom collab 'Insane'.

By now, David Penn is known as a true house maestro, signing for a much anticipated return to Spinnin' with his new single on Spinnin' Deep. And for sure, 'Slave' is a tempting piece of deep house, destined to raise temperatures this season. Ignited by a steady bassline and sensual vocals, the track turns into a disco bomb with funky guitar licks, piano chords and catchy chorus.

"I was looking to do something fresh and funky, but with actual sounds. I was trying different harmonies for this, until I knew I had it with the piano. As I don’t get tired to listen to it all over again, but feel energy coming up with every play, I believe it's a sign I've made something special!" – David Penn