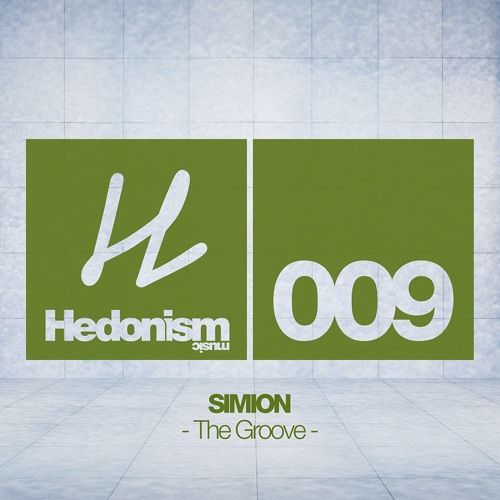 Following his Hedonism debut ‘Why Don’t You Say’ and his releases on Coyu’s Barcelona based label Suara Music, mysterious DJ/Producer Simion returns to his own label with his brand-new offering ‘The Groove’ – out 11th December 2015.

Complete with stellar remixes from Kevin Knapp and Florian Kruse, ‘The Groove’ is all about its hypnotic vibe, spiced up with an irresistible vocal line. DJ and vocalist Kevin Knapp is well known through his releases on labels like Hot Creations & DFTD. Florian Kruse settled in the German capital Berlin and is no stranger to the city’s infamous underground clubs, e.g. Watergate, Ritter Butzke amongst others. As one half of renowned producer duo Kruse & Nuernberg upcoming productions are scheduled for release on Noir Music and Exploited Records.

Kicking off with Simion’s original mix, ‘The Groove’ is a pure tech house bomb, bursting with a funky tech bassline and a soothing vocal that builds to the edgy breakdown. Kevin Knapp’s remix is taking the track into darker territories, presenting his typical signature sound, whilst Florian Kruse is delivering an outstanding deep hypnotic treatment.

Marking a triumphant return to his label after “Lost (in Deep)” on Suara Music has been championed by Solomun in his last Boiler room set.