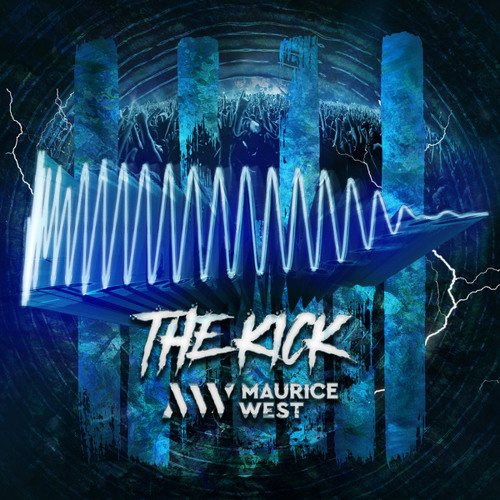 Although some might take it slow during the holiday season, Maurice West is still racing towards the end of the year at top speed. Fresh from working with some of the biggest names in the scene (e.g. Hardwell, KSHMR and W&W), playing his first sold-out show during the Amsterdam Dance Event and wreaking havoc at the biggest festivals in the world (including Ultra Miami, Tomorrowland and World Club Dome), the Dutch DJ and producer drops a brand-new record bound to slam down hard on the dance floor: ‘The Kick’.

An infectious track made to lay the main stages of the world’s biggest festivals in ruin, ‘The Kick’ is a staple track meant to get stuck on repeat. Considering the raw power of the punchy synths, the impact of the hard-hitting drops and how hard they make it for anyone to sit still, this monster track validates that 2018 has been a tremendous year for Maurice West and drops him off splendidly at his next Asia run, starting next month with Creamfields Shanghai and Hong Kong, We Are Connected and ISY Festival.

Maurice West already made huge waves in the dance music community at an early age. Growing up in a family of skillful musicians, Maurice set his goals as a kid and started out with instruments like the piano, guitar and drums to pave the way for his later endeavors. Now combining his musical background and his ability to create supercharged progressive and blistering electro house to push boundaries, he doesn’t play by the rules and eats the boundaries of genres for breakfast. And that’s exactly why Maurice West is regarded an one of the most exciting talents of the dance music realm today.