Tom Swoon & First State – I Am You 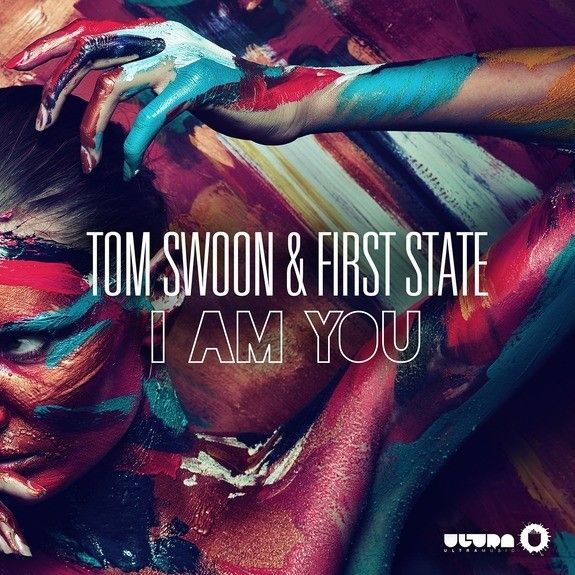 Tom Swoon & First State – I Am You

As we move full steam ahead towards the impending festival season, Tom Swoon today arms himself with arguably his biggest weapon to date, as he releases his massive collaboration with First State, ‘I Am You’, out now via Ultra Music.

Striking a fine balance between the progressive and big room genres, Swoon and First State have unquestionably brought their ‘A’ game to the table for ‘I Am You’, as they seamlessly shape their anthemic soundscapes around one of the most memorable vocals in recent memory.

Premiered on Nicky Romero’s Protocol Radio show in February 2015 and having also been recently announced as the official soundtrack to Empire Festival in Guatemala, ‘I Am You’ has already garnered huge support from the electronic community with the likes of Blasterjaxx, Benny Benassi, Bassjackers, Project 46 and Max Vangeli to name but a few playing it out.

Having already released ‘Savior’, ‘Holika’ and ‘Ahead of Us’ on Ultra Music in 2014, Swoon is continuing into the New Year with the fruitful partnership that seemingly never stops churning out hit after hit. From here on in, all roads lead to Miami Music Week, as Tom takes his shows across Europe and the US, before landing in the Sunshine State to perform a run of shows throughout the famed week of music.