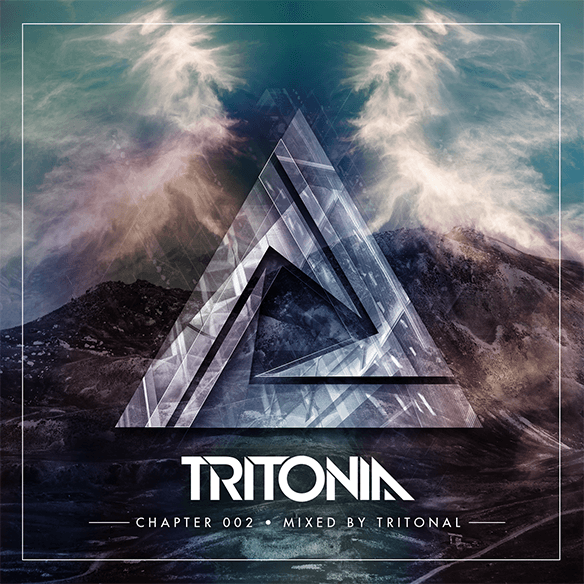 Ever since their explosion onto the scene, Tritonal have consistently and emphatically excelled in all areas. Whether it be their encapsulating originals, impeccable remixes or energy-filled live shows, the Texan duo have always made an impression.

Continuing in that same, captivating vein, Chad and Dave now present the long-awaited and much anticipated sequel to their hugely successful debut Tritonia compilation. Tritonia – Chapter 002 has arrived, and fans of the weekly Tritonia Radio Show are in for another hell of a treat.

The Tritonia concept showcases & combines everything Tritonal stand for, from their peak-time festival pleasers to championing new-and-upcoming producers, Tritonia is a journey from start to finish, and packed with 20 exclusive forthcoming releases from their Enhanced imprint.

With the previous Chapter storming iTunes Dance charts globally and becoming sacred amongst the ferociously loyal Tritonian’s – Tritonia 002 brings the duo’s rapturous hits such as ‘Anchor’, ‘Satellite’ and ‘Electric Glow’; the latter two reimagined by hot-shots Arston and Kill The Buzz respectively, and both of which will be made available in advance of the release to anyone who pre-orders via iTunes. The compilation also boasts the likes of Estiva, Juventa, Speed Limits and Noah Neiman, who supply brand-new exclusive tracks, produced solely for the compilation, alongside exciting prospects Codeko, Cuebrick, Ryos feat. Slisa Rose, AeroSoul, Mike Shiver, Thomas Hayes, Disco Fries and others.

After months of orbiting, the moment is here – prepare to land on Tritonia.